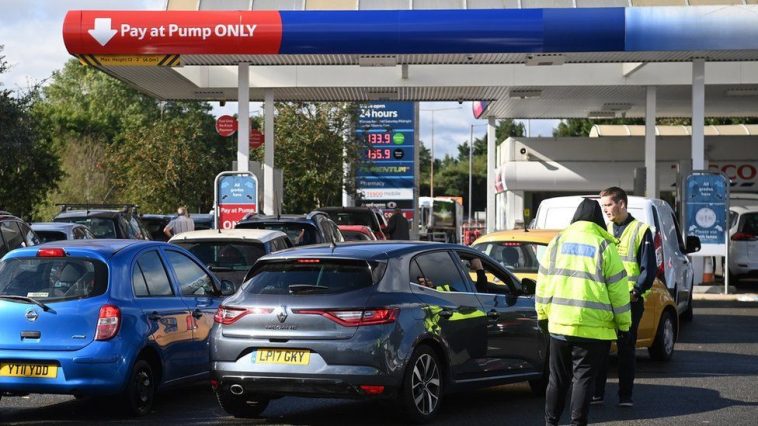 The UK has called up its Army to help ease fuel supply problems after a fourth day of long queues and pump closures.

The UK has called up to 150 military tanker drivers who will prepare to deliver to fuel filling stations which have run dry because of panic buying.

The UK is estimated to be short of more than 100,000 lorry drivers – causing problems for a range of industries, including food suppliers and supermarkets, in recent months and on Saturday 25 September called on tanker drivers to apply for temporary work visas into the country.

The government has blamed people needlessly buying fuel for causing queues at many petrol stations with fuel running out in some places.

Reports say the price of a litre of unleaded petrol had risen by a penny since Friday to an eight-year high while retailers hike prices amid the soaring demand.

UK Business Secretary Kwasi Kwarteng said the move to place the Army on standby – meaning it is ready to respond to any request for support – was a “sensible, precautionary step”.

“If required, the deployment of military personnel will provide the supply chain with additional capacity as a temporary measure to help ease pressures caused by spikes in localised demand for fuel,” he added.

The government has also authorised an extension to special driver licences that allow drivers to transport goods such as fuel. 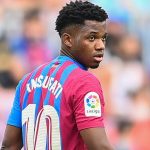 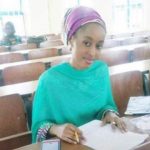