The singer and Chioma met with the clergyman who is friends with Davido. It was at their meeting that he gifted Chioma the luxury bag.

Davido shared a video of Chioma receiving the bag. 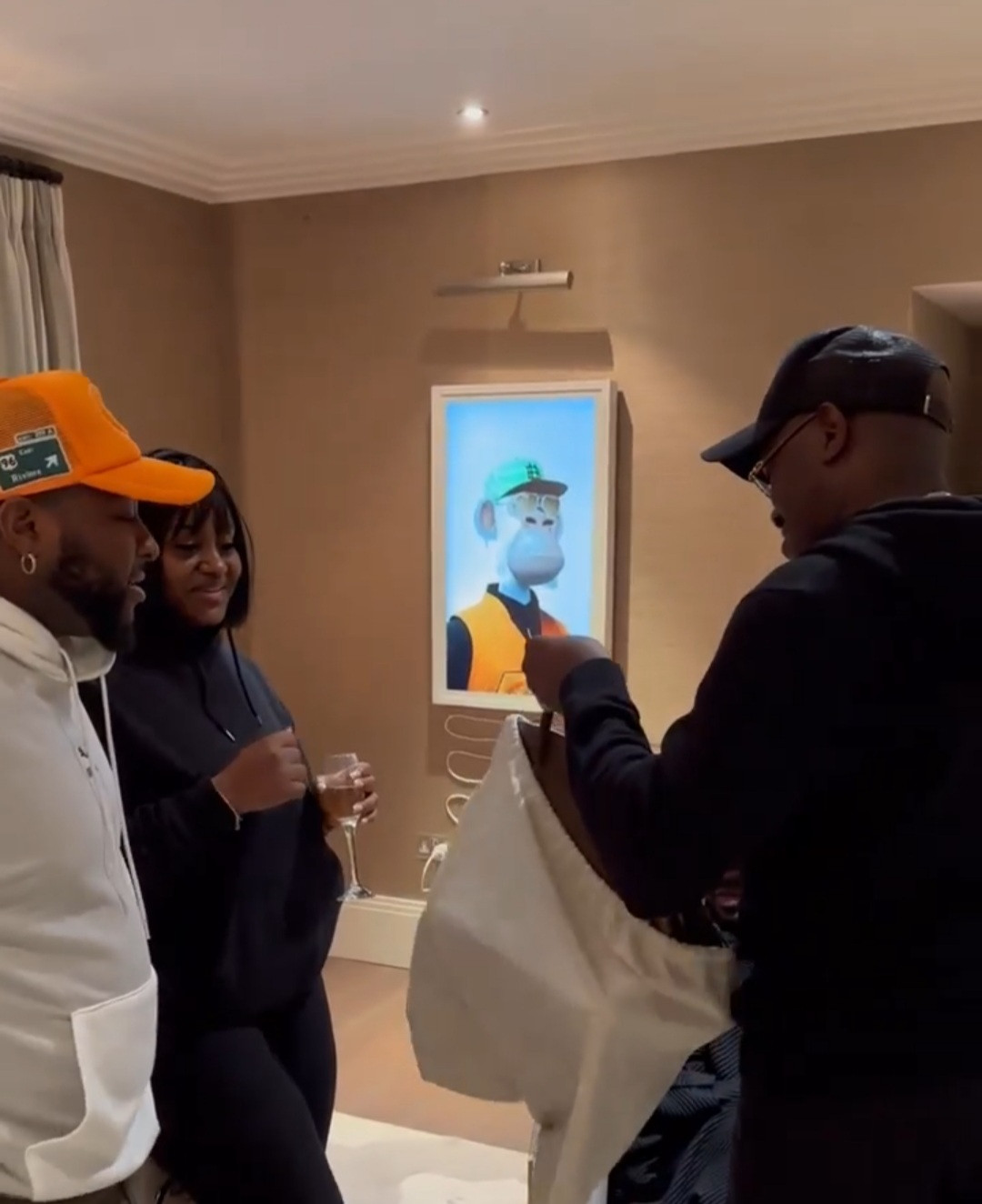 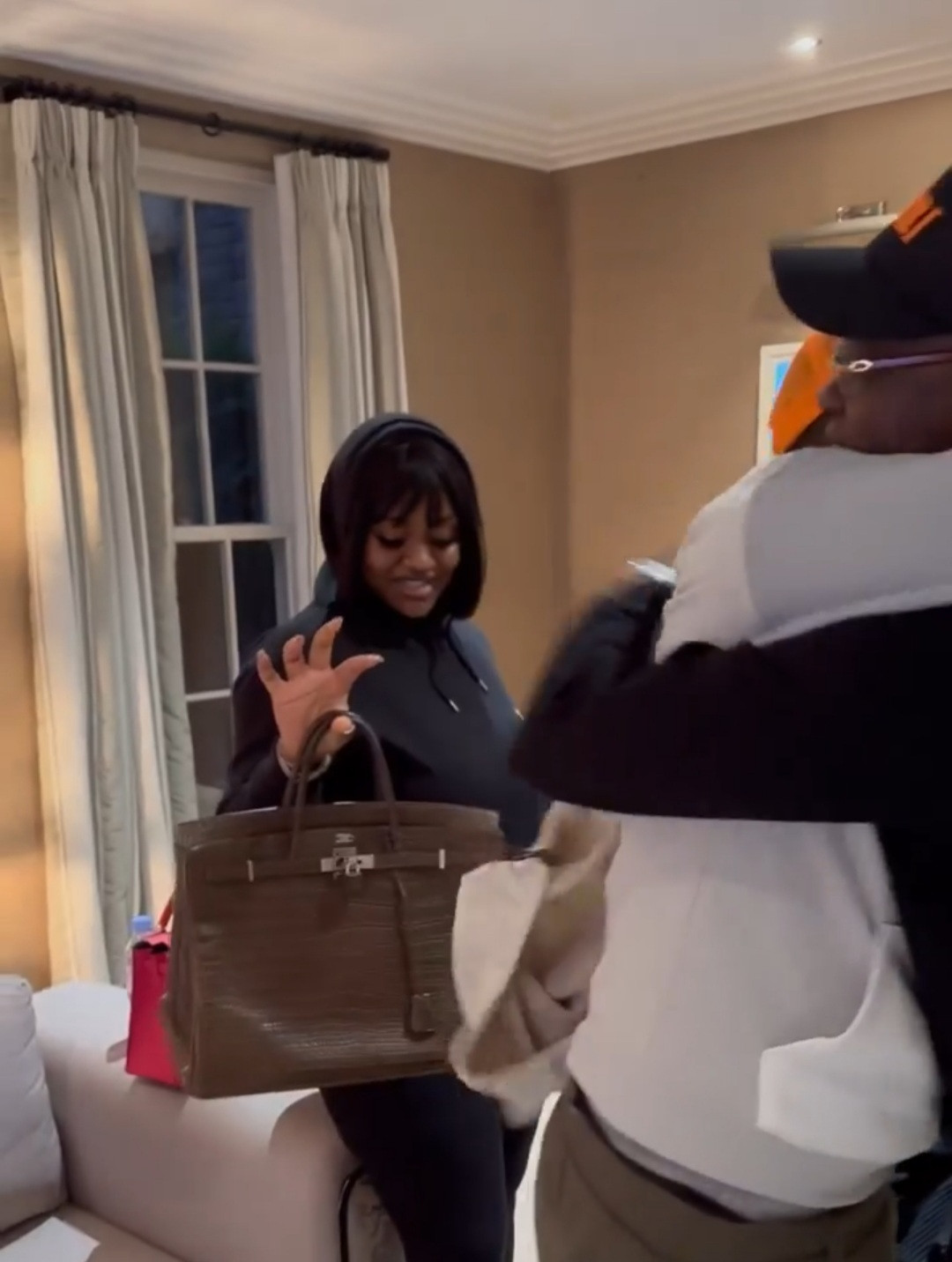 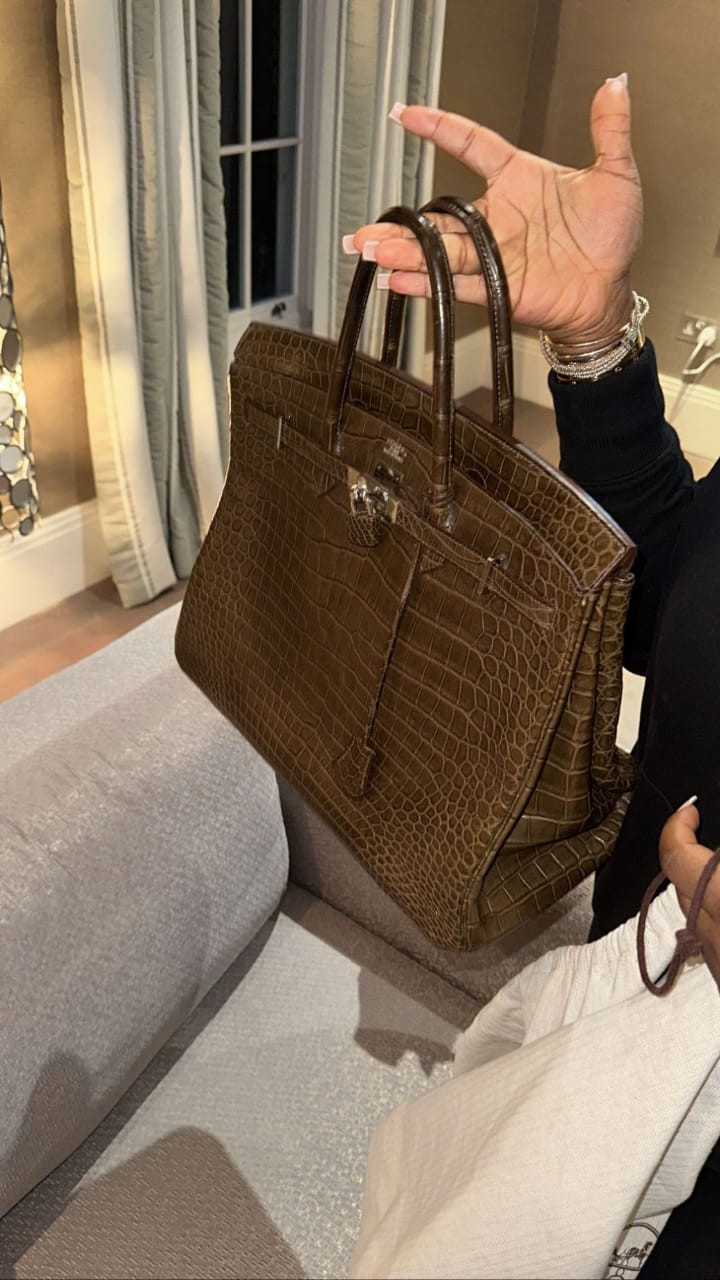 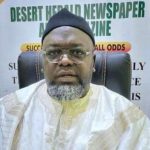 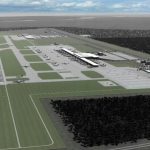