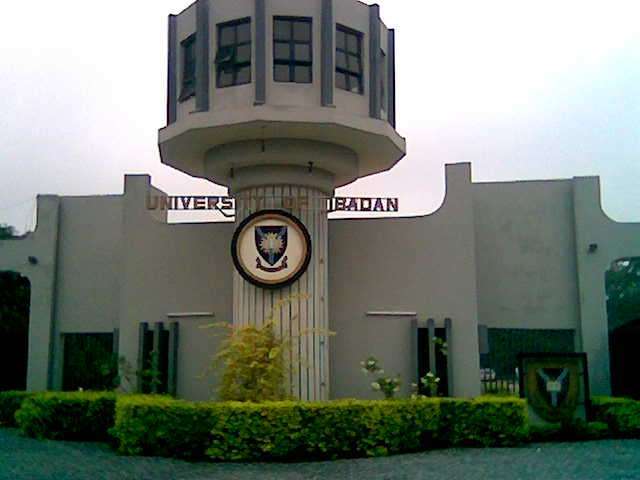 The Governing Council of the University of Ibadan has approved the appointment of Professor Adebola Ekanola as the acting Vice-Chancellor of the institution.

This was disclosed in a statement on Monday by UI’s Director of Public Communication, Olatunji Oladejo.

The tenure of the outgoing vice-chancellor, Idowu Olayinka, ended today.

According to the statement, the appointment followed a meeting which held today on the recommendation of the Senate.

Channels Television learned that the council meeting was presided over by the Pro-Chancellor and Chairman of Council, Nde Joshua Waklek Mutka.

Ekanola was said to have defeated four other candidates after polling 275 votes in the election.

Before his appointment, Prof. Ekanola served as the Deputy Vice-Chancellor (Academic), Director of Office of International Programmes (OIP) and the Dean, Faculty of Arts, among other appointments. 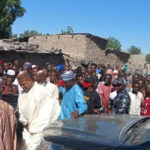 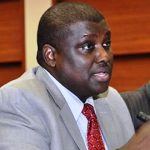