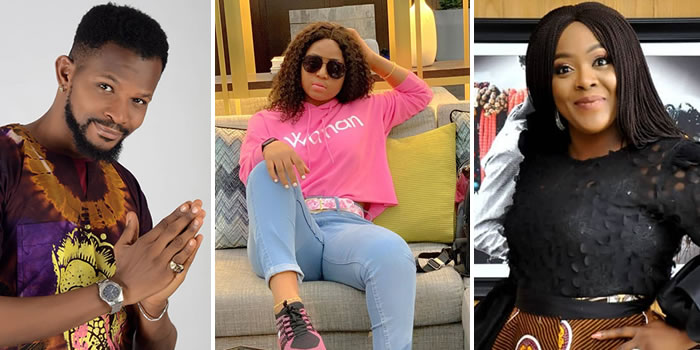 Helen Paul while defending Regina Daniels marriage to the politician, gad called other women criticizing the young actress ‘hypocrites’ saying most people would have jumped at the opportunity if they had it.

Uche however asked Helen Paul if she would support her teenage son going into such relationship with a 59-year-old woman.

“Ma, please would you clap for your 19 year old SON if he comes home from school with a 59 year old woman as a WIFE to be? Someone just showed me a video of you, and I just tried to twist the narrative a bit, to know if you’ll still disagree with women who are against a 19 year old girl allegedly getting married to her grandfathers age mate. There is a Yoruba adage that says “its sweet to watch a stranger display madness in the market” but who will ever pray for any member of his family to go through such trauma and agony?

“@itshelenpaul In this modern age, and with all the paraphernalia and gymnastics of feminism, it will be perturbing if we as celebrities, mothers and concerned women, do not viciously question the UGLY narrative of a young girl, who should be in the University studying to liberate the GIRL child from the valley of backwardness in Nigeria in FUTURE, who is now allegedly getting married to a very OLD man, even if other women criticizes such anomaly, we should also condemn it outrightly.

“@itshelenpaul I understand you’re just trying to make people understand that nothing is new under the SUN, but to be honest, whatever would push a 19 year old girl into allegedly marrying her GRANDFATHER age mate in this 21’st century, is certainly an augury of societal collapse? don’t you think so?” 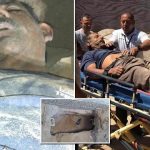 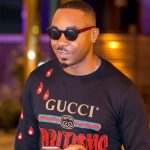