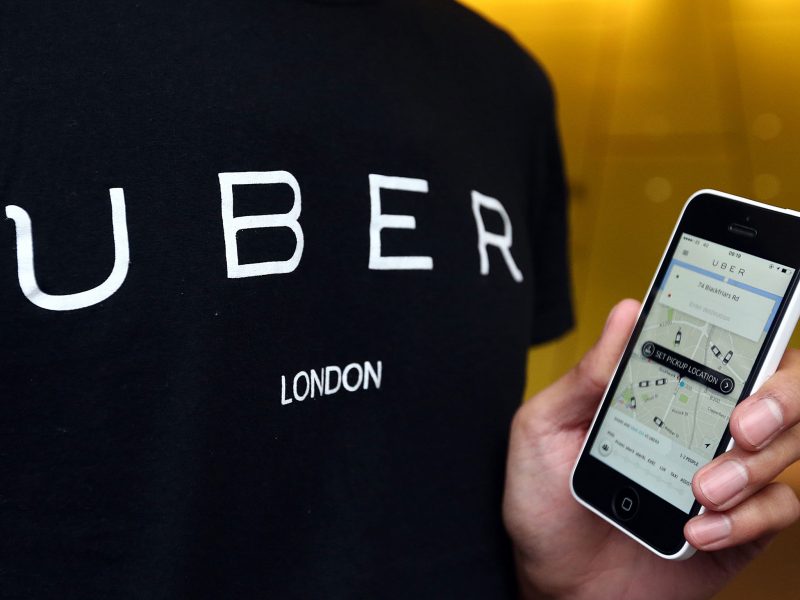 London transport authorities announced Friday they would not renew Uber’s licence to operate in the city when it expires on September 30 for safety reasons, although it has three weeks to appeal.

Uber will not be issued a new private hire licence, Transport for London (TfL) has said.

TfL concluded the ride-hailing app firm was not fit and proper to hold a private hire operator licence.

Uber’s approach and conduct demonstrated a lack of corporate responsibility which could have potential public safety and security implications, it said.

Uber said it would appeal to keep the licence.

It said the decision shows the world that “far from being open, London is closed to innovative companies”.

There had been growing speculation that the app could be banned from London.

Opponents of the firm claim it causes gridlocked roads and does not do enough to regulate its drivers.

Some 3.5 million passengers and 40,000 drivers use the Uber app in London.

Mayor of London Sadiq Khan said in a statement: “I fully support TfL’s decision – it would be wrong if TfL continued to license Uber if there is any way that this could pose a threat to Londoners’ safety and security.” General secretary of the Licensed Taxi Drivers’ Association Steve McNamara said: “The mayor has made the right call not to relicense Uber.

“We expect Uber will again embark on a spurious legal challenge against the mayor and TfL, and we will urge the court to uphold this decision. This immoral company has no place on London’s streets”.

Uber has 21 days to appeal. 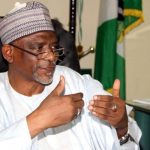