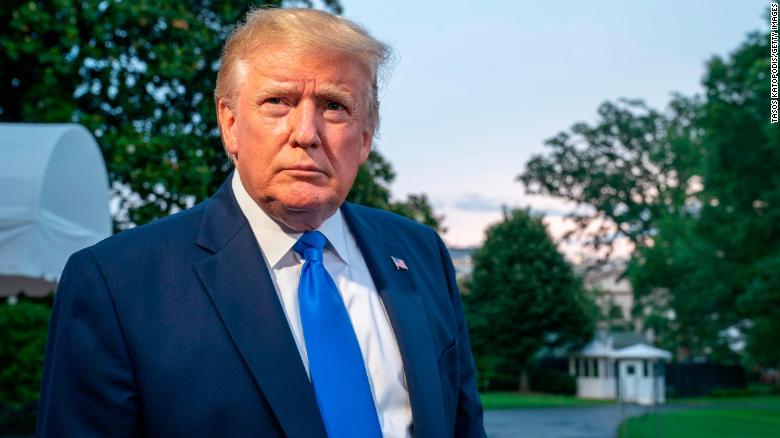 A United Arab Emirates businessman linked to a probe of illegal donations to Donald Trump’s political campaign was paid by his country’s intelligence agency to spy on the US president’s administration, The Intercept reported Monday.

Rashid al-Malik received tens of thousands of dollars a month for gleaning information on Trump administration policy toward the Middle East in 2017, the website said, citing a former US official and documents.

He reported back to the UAE’s National Intelligence Service on topics of interest to the oil-producing Gulf state — including US efforts to mediate a Gulf feud involving Qatar — as well as meetings between US officials and Saudi Arabia’s powerful Crown Prince Mohammed bin Salman, The Intercept said.

Al-Malik, chairman of the investment firm Hayah Holdings, was interviewed by special counsel Robert Muller’s office as part of the probe, according to the New York Times.

The Times cited people familiar with the inquiry as saying it focused on whether people from Qatar, Saudi Arabia and the United Arab Emirates used straw donors to make contributions in the hope of buying influence over US policy.

The report was denied by al-Malik’s lawyer, who told The Intercept that his client was “not an intelligence operative.”

“He has never been ‘tasked’ to deliver information about the inner workings of the Trump administration,” Coffield wrote in an email to the website.

He has, however, “on numerous occasions, discussed various business ideas for UAE projects in the US,” the lawyer was quoted as saying. 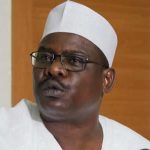 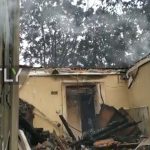