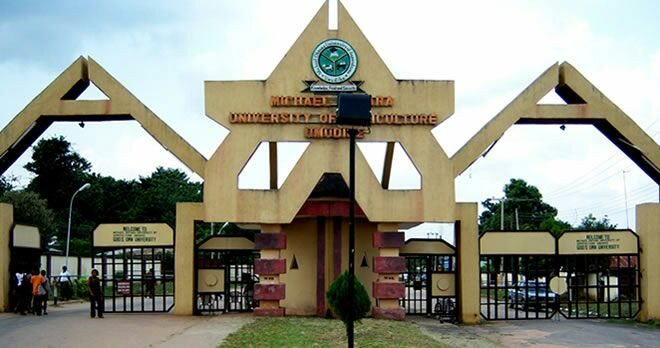 Two 200-level students of Michael Okpara University of Agriculture, Umudike (MOUAU) have been found dead in their room.

Corpses of the students identified as Decency and Victor were discovered after their neighbours broke into their room.

It was alleged that they reportedly sent a motorcyclist to buy food for them and were found dead the following morning after eating the food.

PRO of MOUAU, Adanma Odefa who confirmed the incident, said;

Asked if there has been any medical report on the cause of their death, Odefa said;

“The police have taken their bodies to the morgue and anything left is for the parents of the deceased. We have informed the families, so we are not talking about this.”

Prior to his death, Decency was the incumbent Public Relations Officer (PRO) of the Students Union Government (SUG) and was seeking re-election for the post. 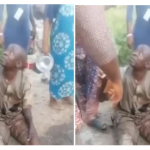 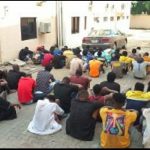