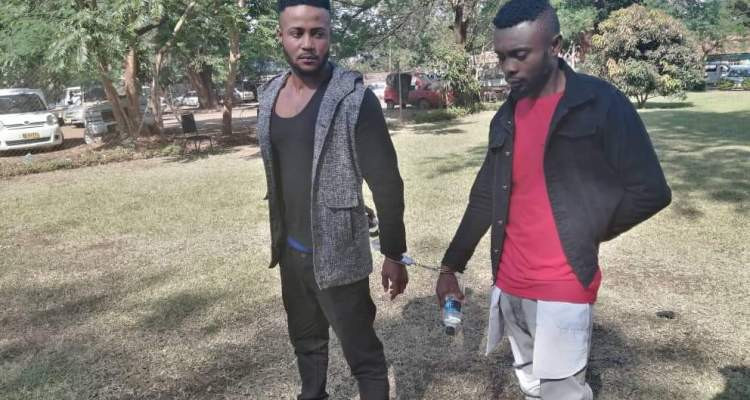 Two Nigerians have been arrested after being found with 11 grams of cocaine in Lilongwe, Malawi.

The two suspects have been identified as 35-year-old Chinesi Omuka and Ejike Enebenchu, 29.

Spokesperson for the Central West Police Region, Alfred Chinthere, who disclosed this on Friday, October 22, said the duo were nabbed at their home in  Area 49 following a tip-off. 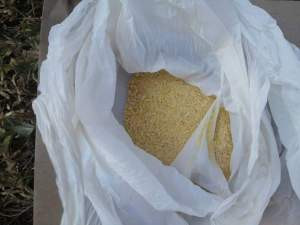 11 grams of cocaine were recovered from them during the raid.

Omuka and Ebenenchu are expected to appear before court soon to answer a charge of being found in possession of illicit drugs. 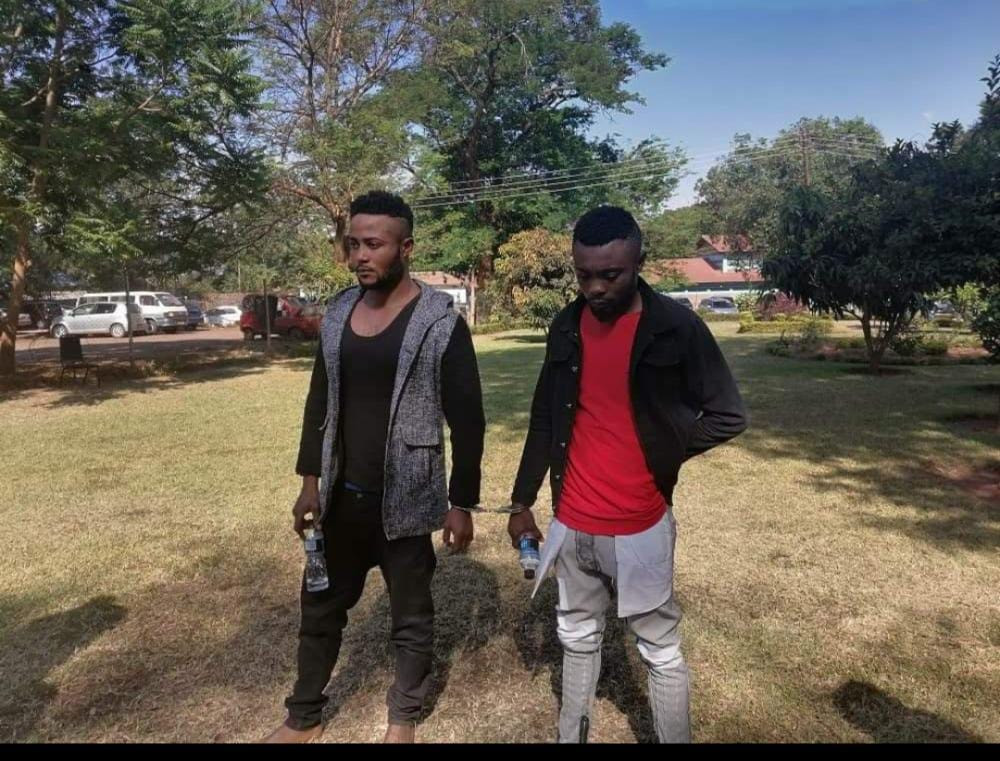 Acccording to the police spokesperson, the second accused Enebenchu was in July this year convicted on the same charge. He paid a K200 thousand fine for the offence. 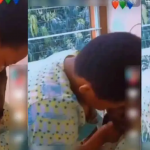 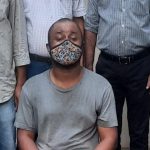