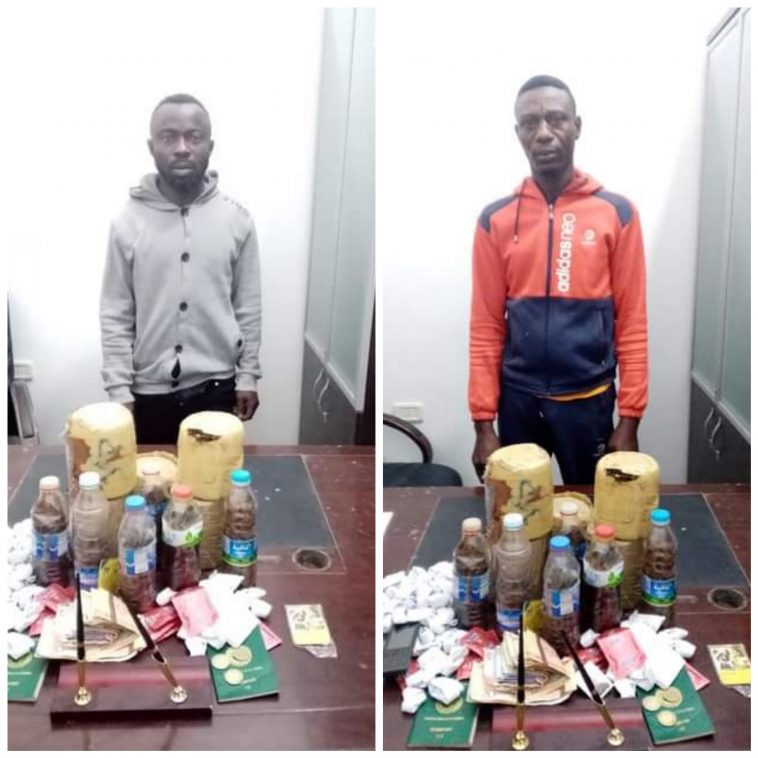 The suspects were arrested during a joint operation conducted by security forces and officials of the Libyan Anti Narcotics Agency in Zintan and Jadu cities on Friday, April 2.

The suspects have been handed over to relevant agencies for further investigation and prosecution. 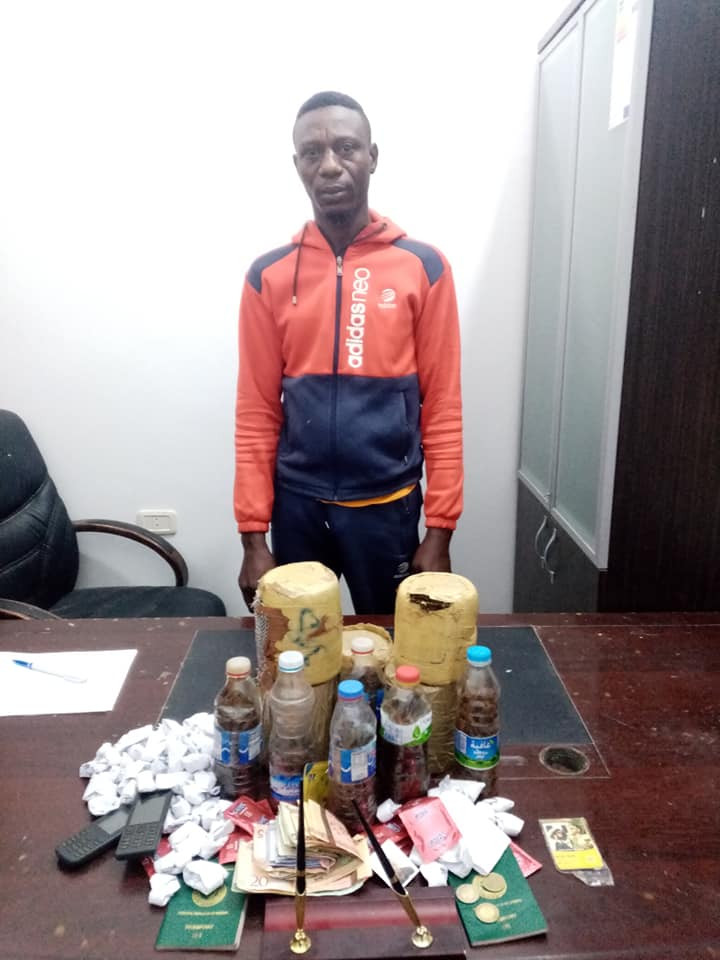 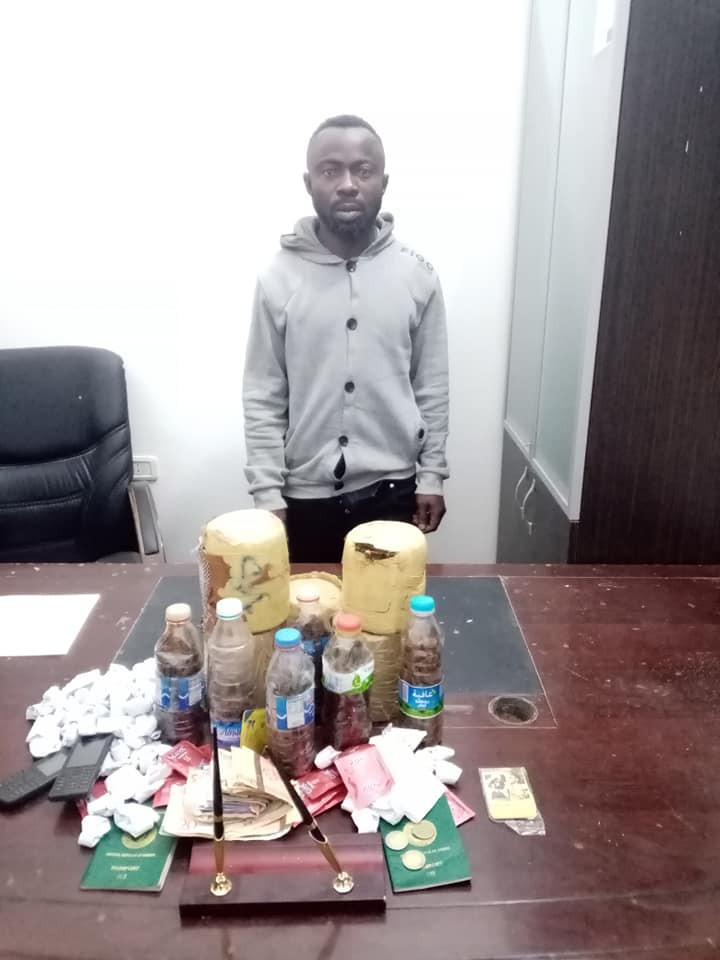 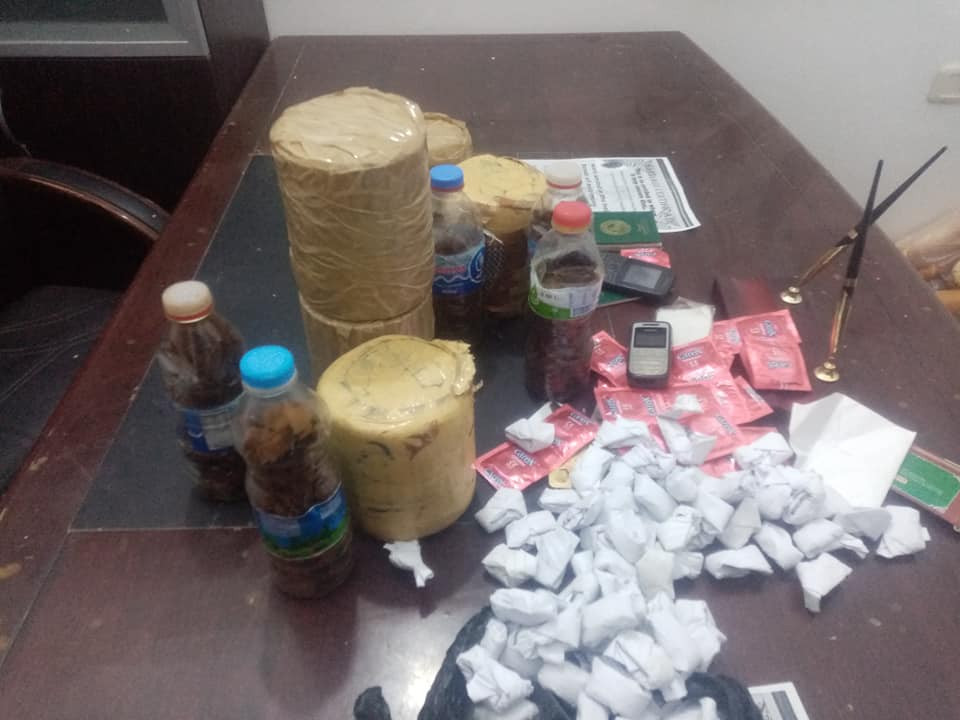 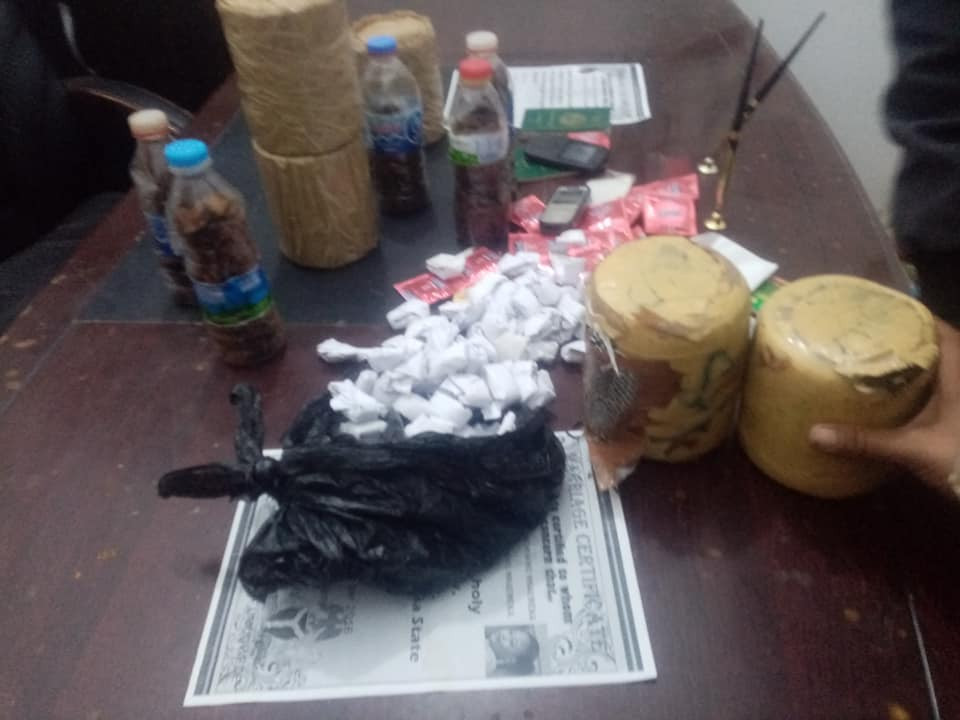 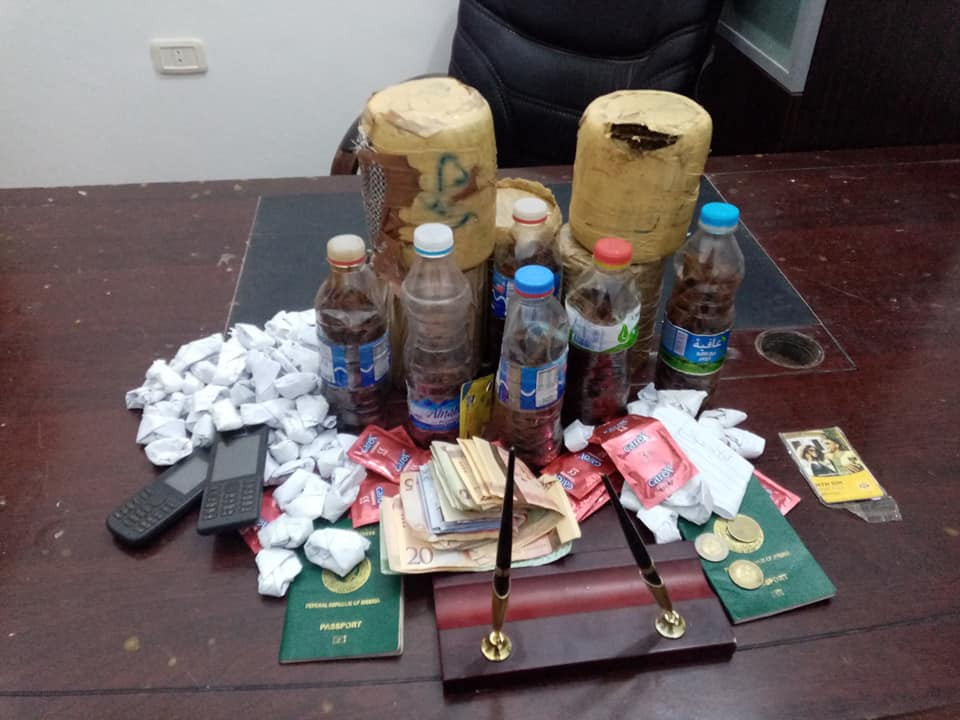 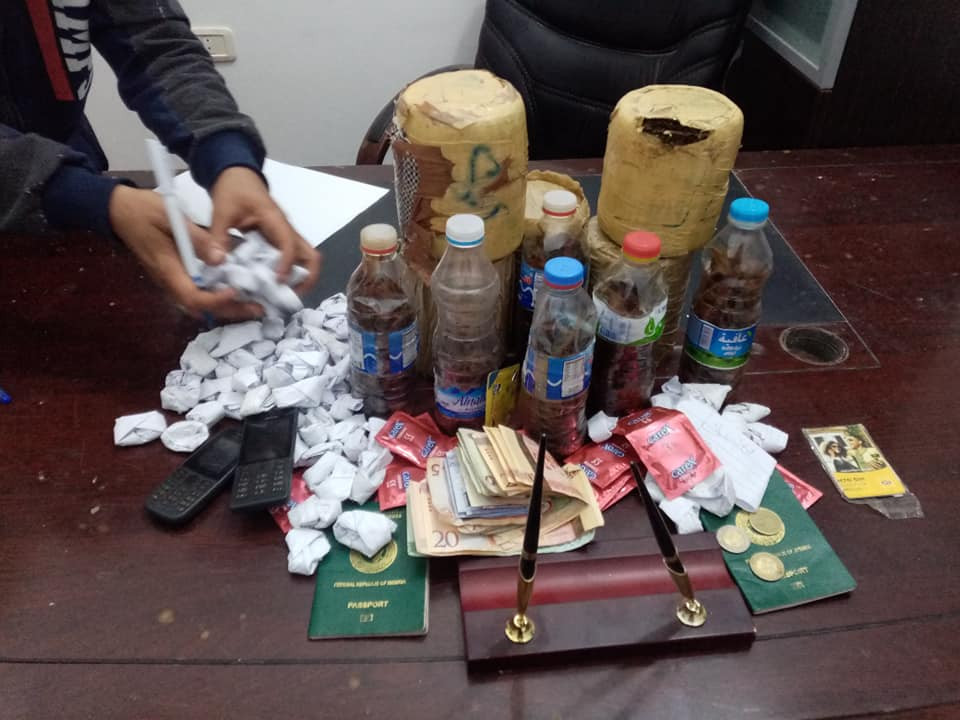 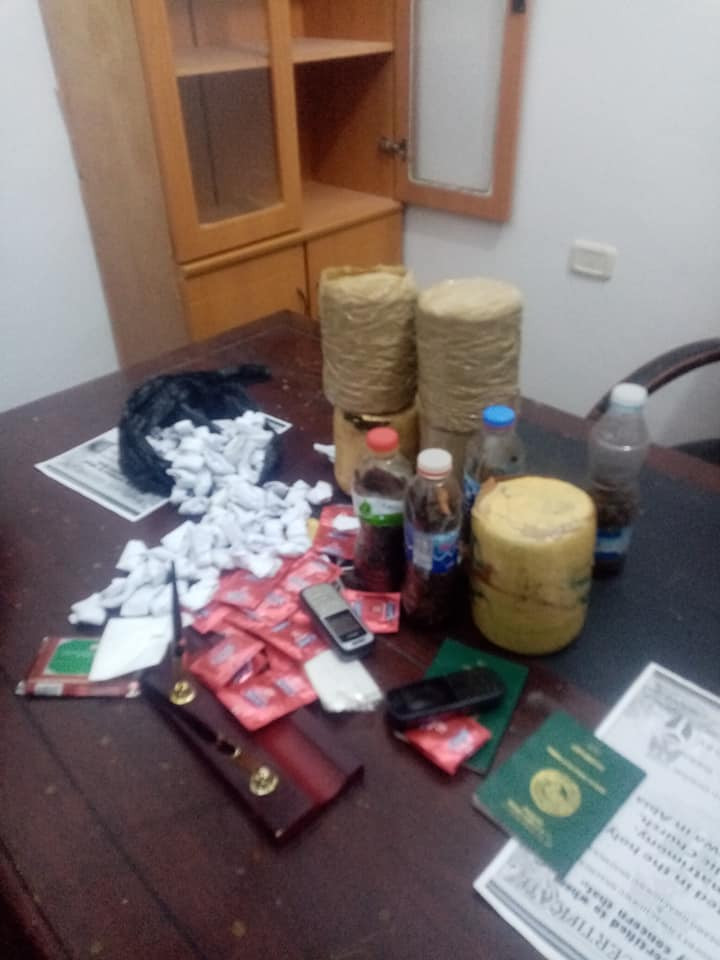 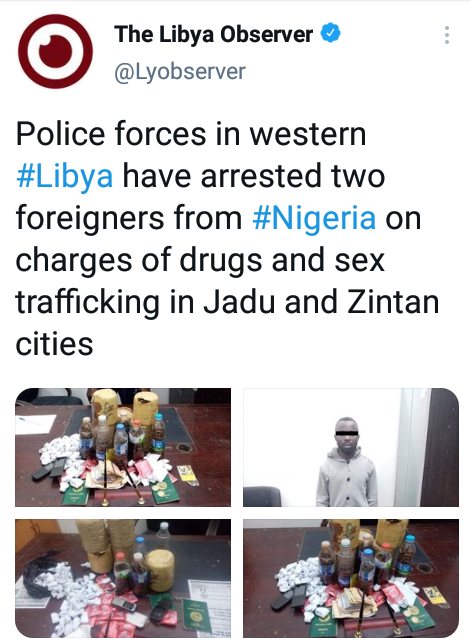 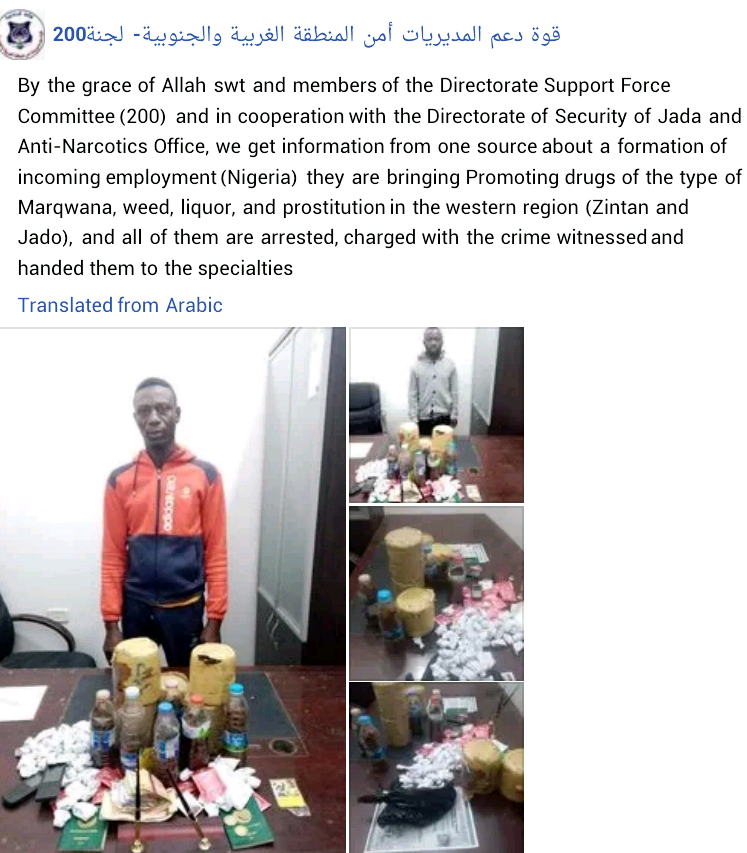 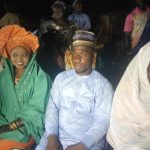 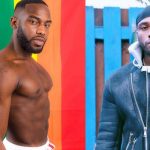