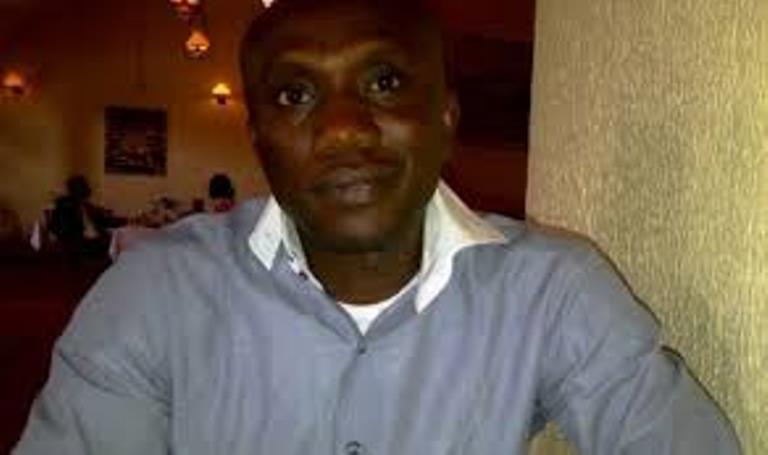 How did it happen?

The reply came 21 minutes later with a logo of the University of Ibadan and no text at all!  But you must remember that axiom that, “pictures speak a thousand words.” The message was loud and clear. These two tweets have generated thousands of retweets and responses expressing emotions ranging from embarrassment, to shock and excitement in different quarters.

So, there will be questions of what each of them can contribute to the Nigerian economy in terms of employments opportunities, technology transfer and payment of taxes. On all fronts, everything points towards the fact that having Twitter in Nigeria would be of more economic benefits to the country than the adult entertainment services company.

In fact, Twitter has already indicated its readiness to immediately fill several roles in product and engineering to design, marketing, and communications in its Ghana base. It definitely is a loss of some significant proposition for Nigeria. It is one miss that should provide some food for thought for those who make business policies in Nigeria.

This is more so because Twitter cited Ghana’s democratic credentials as “a supporter of free speech, online freedom, and the open Internet,” alongside its recent appointment as secretariat of the African Continental Free Trade Area as an incentive for its choice. So, therein lies a memo to Nigeria: No business entity wants to be subjected to the vagaries of regulatory agencies withdrawing licences, clamping down on innovations for nothing but a lack of understanding of its operation or being sued by attention seeking busybodies.

There is a chance to, in spite of the conservative nature of the people of this country, assume that increased exposure to the Internet was bound to lead a lot of our compatriots to indulge themselves with pornography, what do we then say about the production and acting of the same?

Over the past couple of years, a number of Nigerians have become producers of pornographic content, while the number of adult entertainment actors swells by the day. In fact, since the the COVID-19 pandemic and the attendant lockdowns, many young Nigerians have taken to all sorts of otherwise strange tendencies to make money, for themselves and families. So, people twerk on social media for a fee and go ahead to tease the fancy of willing patrons to any length they desire as long as they are willing to pay.

Anything extraordinary about this?

Maybe not, as long as people are adults, they possibly are entitled to do whatever they want with their lives in so far as they do not harm anyone or impugn the beliefs of others.  The truth is that no matter how strict a society is, there are people who choose to be deviant, and they would have a right to it. What is however important in the circumstance is the motivation for such behaviour and the degree to which it goes.

I do not think so. When a country allows her children to be out of school (for as long as lecturers go on strike in Nigeria) and its youths to roam the streets without employment, they fall to the allure of otherwise unacceptable opportunities that social media easily throws at us all.

Not too long ago, I interviewed four young Nigerians who gladly owned up to being pornographic actors, all of them university graduates with the two young men of 26 and 30 and currently planning to raise money for their masters. One of the young ladies, a graduate of Computer Science from one of the private universities aspires to become a professor of computer science. And when I asked if she thought acting pornography would not be an impediment, she said she was trying to raise money for her studies and survive from what she does, and anyone was free to judge her. As far as she is concerned, she is using what she has to get what she wants, things that her parents and family cannot provide for her and it is nobody’s business how she achieves whatever she chooses! 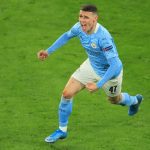 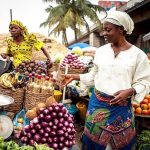