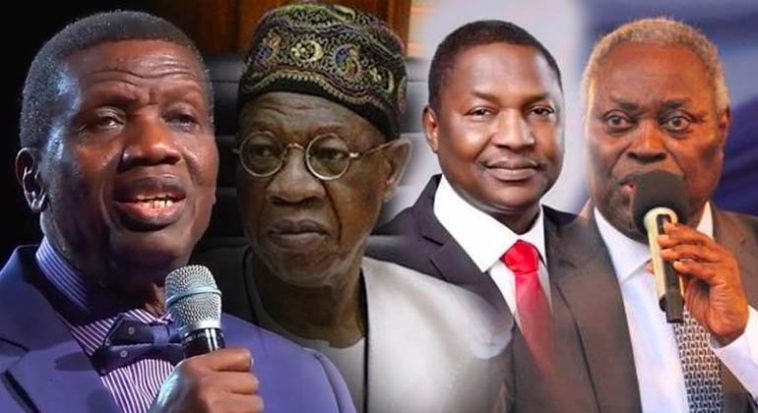 The Christian Association of Nigeria CAN have warned the Federal government against the arrest and prosecution of the general overseer of the Redeemed Christian Church of God RCCG, Pastor Enoch Adeboye, and other Nigerians who are still using Twitter despite the ban.

Last Friday, June 4, the Federal government suspended Twitter operations after the micro-blogging site deleted a tweet on president Buhari’s handle in which he referenced the Civil war.

On Saturday, June 4, the Minister of Justice and Attorney General of the Federation, Abubakar Malami, announced plans by the Federal government to prosecute anyone found violating the Twitter band. RCCG General overseer, Pastor Adeboye, surprised many on Monday, June 7, when he took to the app to share a piece of information on app.

The Minister of Information, Lai Mohammed, had an interview with BBC on Monday where he asked if Adeboye will be prosecuted for violating the ban and sharing a piece of information on Twitter. Lai said the Minister of Justice had the prerogative to prosecute anyone who violates the ban on Twitter operations in Nigeria.

Reacting to Lai Mohammed’s comment, the Special Assistant on Media to the President of CAN, Adebayo Oladeji, said it would only compound the problems of Nigeria if the clergyman and other Nigerians are prosecuted for tweeting.

“We caution the Federal Government against carrying out its threats against those highly respected leaders.

What they did was justified after all they run churches with global outlook and they made it clear in their position. If they (government) carry out the threat, it will only compound  problems in the country.

Any government policy that suspends the fundamental rights of the citizens is not acceptable to us. The government should rise up to the menace of insecurity facing the country without harassing the innocent and elder statesmen.”he said 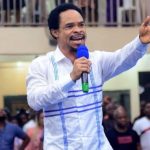 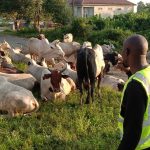