“We have parted ways by mutual agreement with professional football player Ahmed Musa, who was included in our squad in the 2021-22 season,” it wrote.

“We would like to thank Ahmed Musa for his services to our club and wish him success in his future football career.”

The 28-year-old attacker joined the Turkish club in July 2021 after a short spell at Kano Pillars.

The details and duration of the deal were not revealed at the time of announcement.

This is the second time in two years that the Eagles captain would be released as a free agent.

Saudi Arabian club Al Nassr also released the forward before the end of his contract and that forced him to rejoin his former club Kano Pillars before he eventually headed to Turkey. 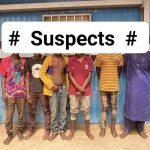 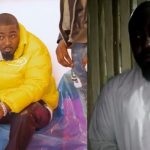