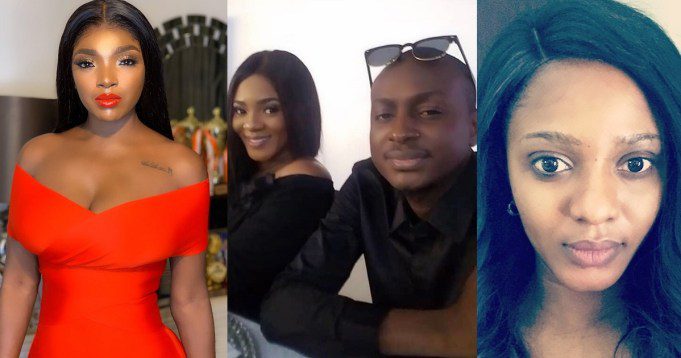 The sister-in-law of Nigerian singer, Tuface Idibia, Rosemary Idibia, has seemingly waded in on the ongoing drama between the singer’s wife, Annie and his family — Rosemary shared a cryptic post after her husband’s brother, Innocent “Tuface” Idibia, was outed by Annie earlier.

In a surprising turn out of events, the Idibia family took their issues to social media when Charles Idibia, recently called Annie out in a bid to defend his brother and has continued to do so.

Charles in his calling out post, told the actress that her “juju” and “drugs” are finally catching up with her. He went on to add that even her own family have “disowned” her which shows how “terrible” she is. 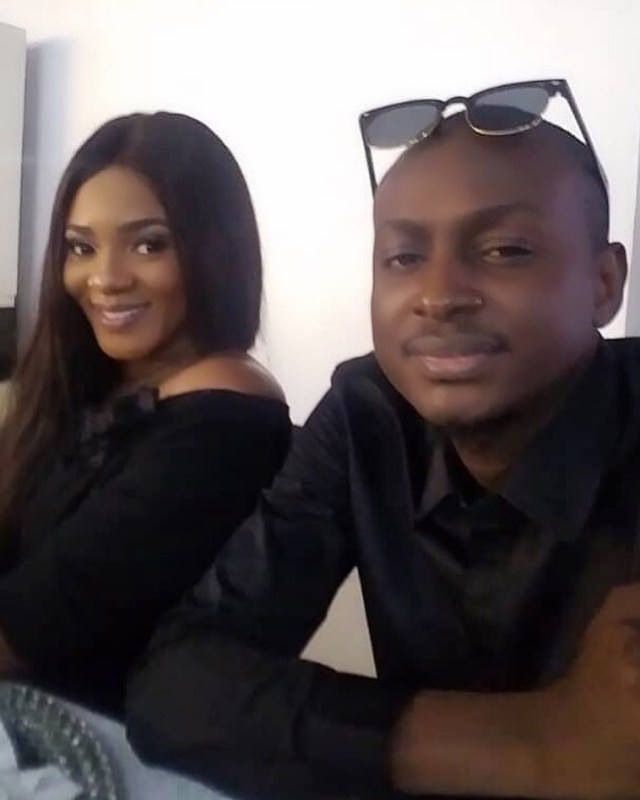 Charles as well, called out Annie’s mother for not being able to live with her husband in her matrimonial home. He then doubled down on the accusation that Annie’s mother is into “juju” and she’s practicing it in Tuface’s house.

And just while he was throwing in all these accusations, his wife, Rosemary also took to social media to share a cryptic post. See below, 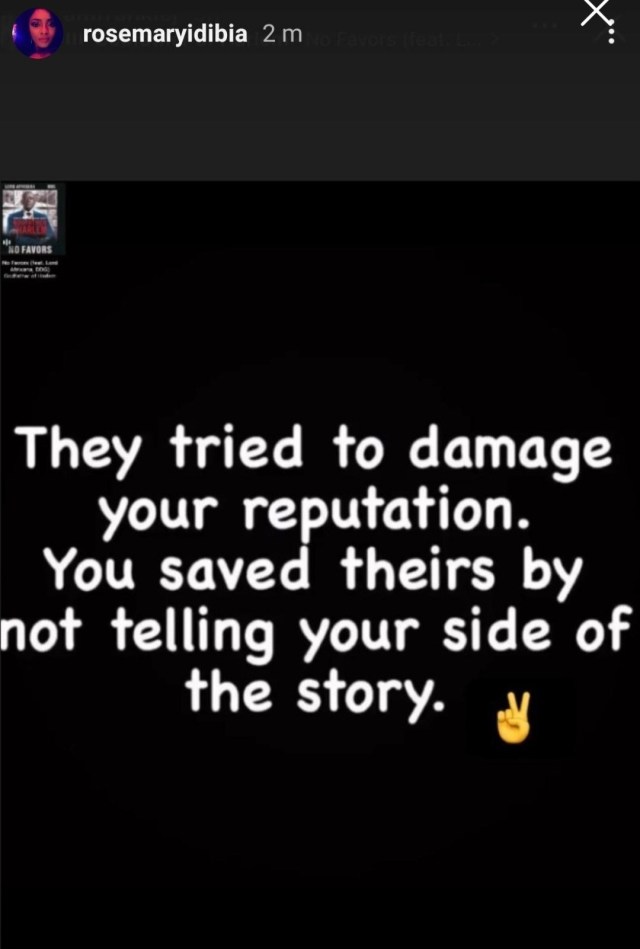 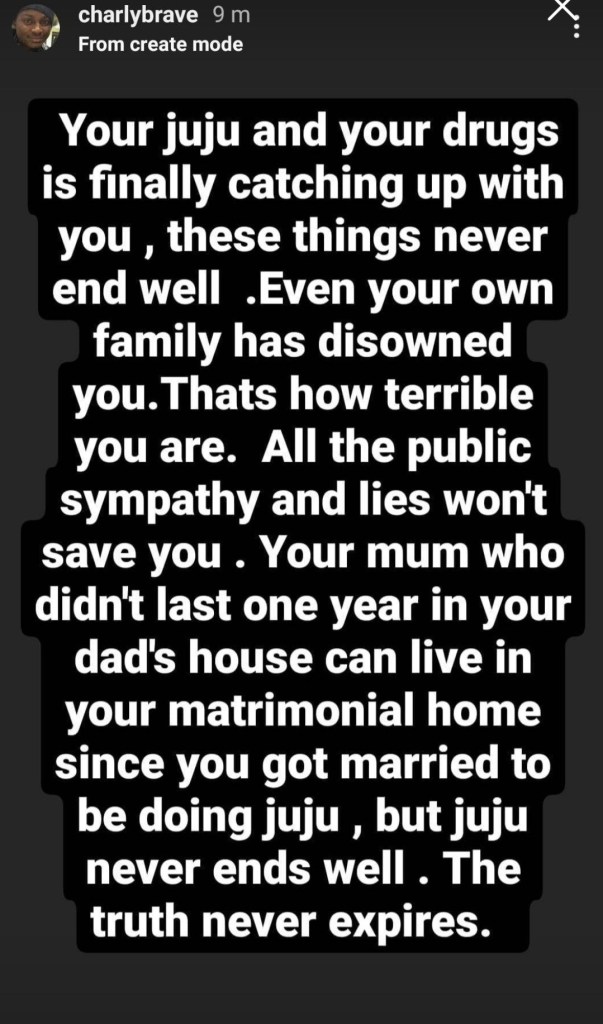 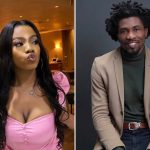 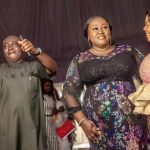