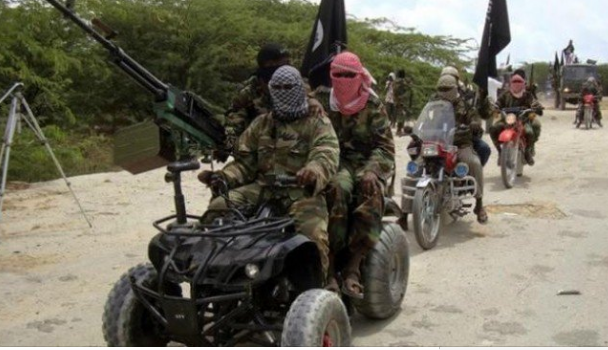 Military authorities have confirmed that over 50 members of the Islamic State West Africa Province (ISWAP) terrorist group were killed while launching an attack on Damboa Local Government Area of Borno state.

Army spokesman, Brigadier General Mohammed Yerima said the terrorists were battled by troops of Operation Hadin Kai in conjunction with Air Component of the Operation.

“The terrorists attacked the town in multiple waves with Armoured Personnel Carriers and 12 Gun Trucks all mounted with Anti-Aircraft Guns, as well as Locally Fabricated Armoured-plated Vehicles loaded with explosives and motorcycles.

“The gallant troops successfully defeated the attack, destroyed the locally fabricated armoured-plated vehicles and neutralised over 50 ISWAP terrorists forcing the survivors to run in disarray under heavy gunfire from the resilient troops and Nigerian Air Force attack platforms.

“The so-called suicide bombers had to abandon their vehicles primed with explosives as they could not withstand the overwhelming firepower from the highly motivated troops. Several weapons and ammunition were recovered from the depleted terrorists.” 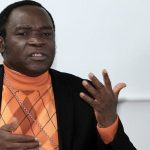 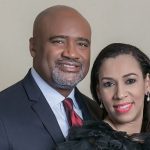