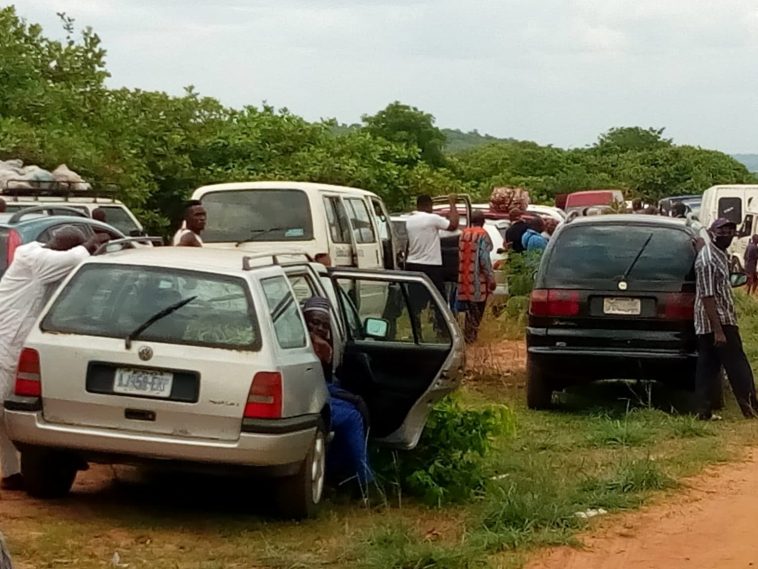 The Enugu State government has intercepted over 100 travellers who defied the lockdown order issued by Governor Ifeanyi Ugwuanyi.

Over 30 vehicles were impounded by the military at Opi, one of the communities near the Enugu-Benue-Kogi borders. 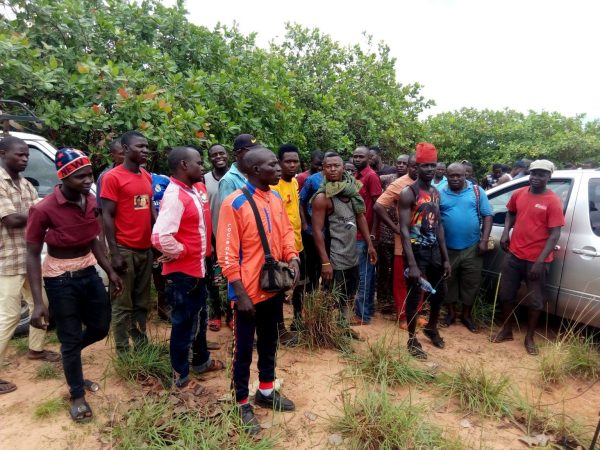 Some of the travellers who were mostly northerners, told journalists that they have been held since yesterday April 22. They also claimed that hunger drove them away from their states.

Governor Ugwuanyi ordered the border closure due to the Coronavirus pandemic which has been recorded in over 25 states in the country. This is coming after all Governors in Nigeria agreed to a 14-day inter-state ban on movement, to stop the spread of Coronavirus. 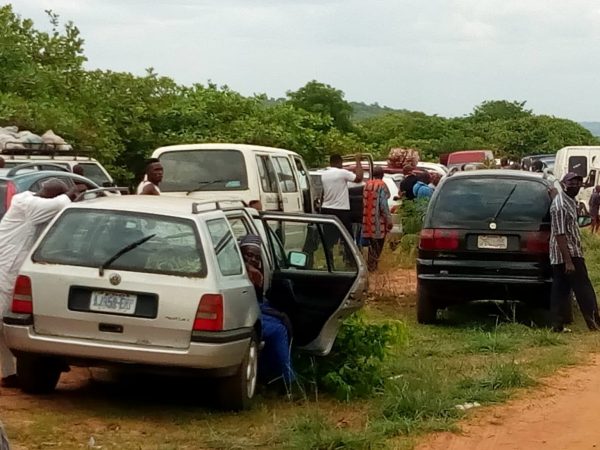 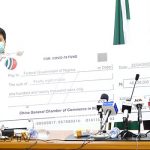 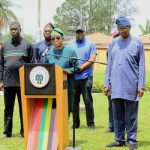