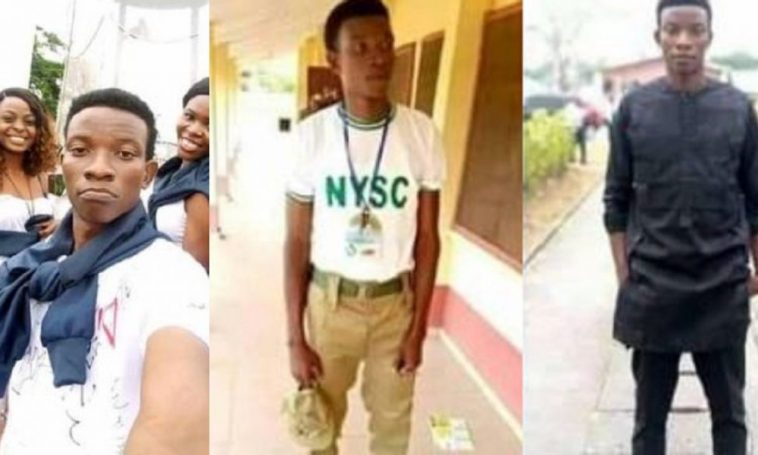 A member of the National Youth Service Corps named Jude Umoh has died while on his way for his final clearance.

It was gathered that Jude Umoh, a graduate of the University of Calabar was serving in Ebonyi state when he got involved in accident and lost his life.

According to reports, he was on his way for his final clearance when the fatal accident that claimed his life happened.

His friends took to social media to mourn his sad passing. 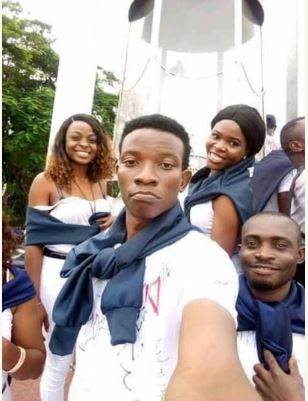 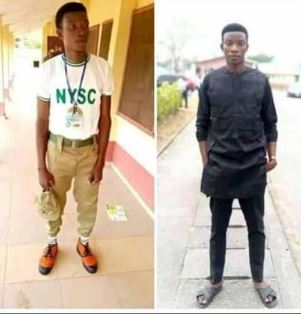 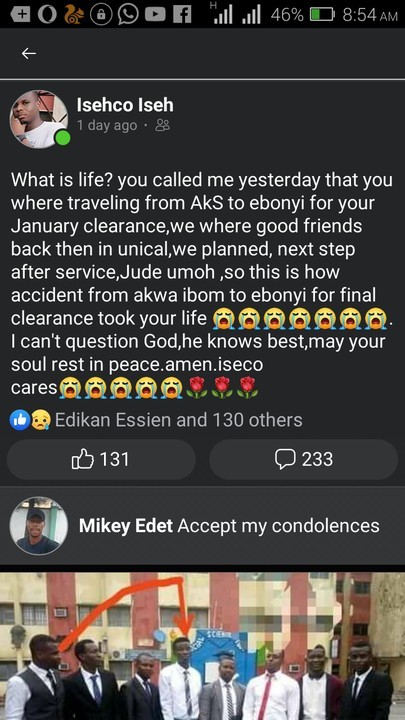 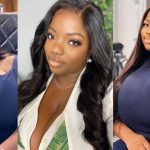