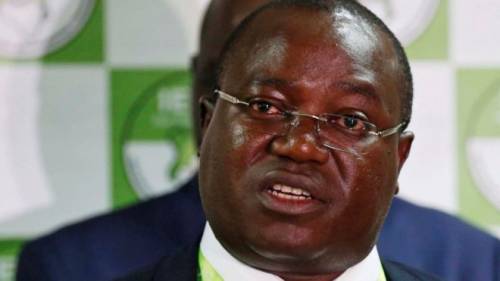 An electoral official has been found stone dead in what is thought to be a murder act, just one week before election. Mr Chris Msando, the information technology manager of the Kenyan Independent Electoral and Boundaries Commission (IEBC), was found dead in a suspected assassination just one week ahead of the presidential election.

Chris Msando was found dead just days before the presidential election
According to the Daily Nation, Mr. Msando was reported missing on Friday, July 28 and was found on Saturday morning in the outskirts of Nairobi. His body was not identified until Monday, July 31.
A woman who remains unidentified was also found dead near the electoral official.
Mr. Msando’s body is now at Lee Funeral Home in Nairobi.
Photographs of his remains indicate that he died a painful death, the Daily Nation reports.
According to the Nairobi newspaper, Mr. Msando suffered injuries on his head and stomach in addition to a broken arm and several cut wounds on his hands. His neck was also severely injured, suggesting that he could have been strangled to death.
“There is no doubt he was tortured and murdered,” said IEBC chairperson Wafula Chebukati. “In our mind as a commission, the only issue is who killed him and why, and that is the question that must be answered.”
As IT manager for the IEBC, Mr. Msando was tasked with overseeing the commission’s electronic voting system, which is supposed to eliminate voter fraud. Before his murder, Mr. Msando announced that the system could not be hacked.
President Uhuru Kenyatta condemned the murder and urged Kenyans to allow the appropriate authorities to complete a thorough investigation into his death.
It would be recalled that the 2013 Kenyan election was marred by violence.
Loading... 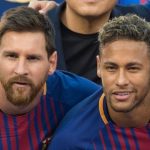