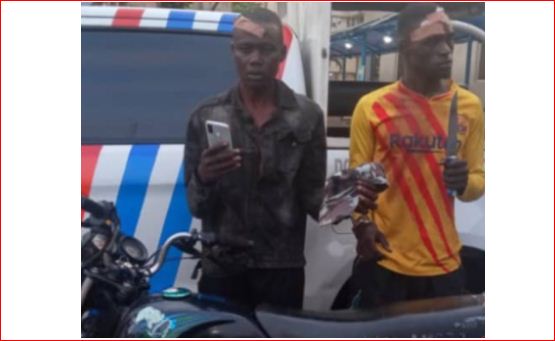 Two members of a 3-man robbery gang arrested in a foiled robbery attempt by operatives of the Rapid Response Squad (RRS) Lagos, have been sentenced to three years jail term each.

The robbers identified as Muhammed Bello (21) and Babagana Modu (25) were arrested on Friday night, October 1, after robbing a lady around 10:30 p.m. at Oniru Estate, Victoria Island.

The victim’s screams attracted the RRS officers who were on routine patrol of the area; the officers chased and apprehended two of the criminals, who attempted to escape on motorbike.

Recovered from the robbers were; a TVS motorbike with registration number, KFS 704 QW, a long knife, a police camouflage fez cap, an android phone and sums of cash belonging to the victim. 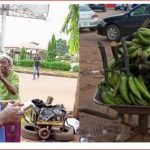 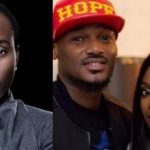