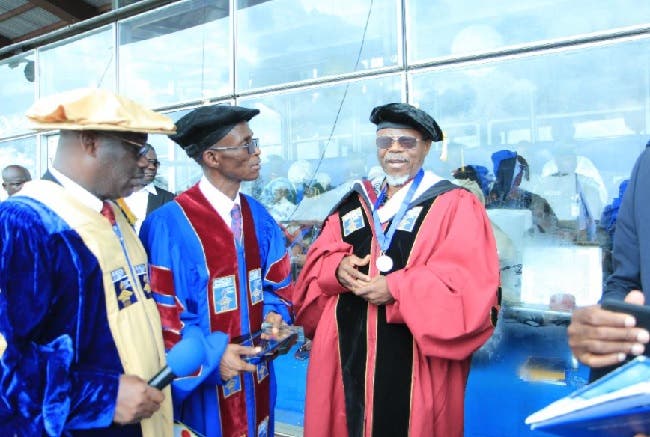 Toyin Falola, a professor of history at Texas University, has been awarded the doctor of letters (D.Litt.), from the Institute of African Studies, University of Ibadan (UI).

The institution broke the news in a letter dated February 17, 2021, and signed by B. Adetona, its deputy registrar on examination and records.

D.Litt., which in Latin means doctor litterarum, is a terminal degree in the humanities considered equivalent or higher than doctor of philosophy (Ph.D.) depending on countries.

It is usually awarded to or be conferred on those who have made superior accomplishments in the humanities and made original contributions to the creative or cultural arts.

“I have the pleasure of informing you that sequel to the recommendation of the Board of Postgraduate College, Senate has approved that the degree of Doctor of Letters (D.Litt.), of this university be conferred on you,” it read.

“The effective date of the award is 31 December, 2020. On behalf of the Vice-Chancellor, I congratulate you on the successful completion of your programme.”

The development makes Falola the first person in UI to receive the award on academic grounds.

Reacting to the feat in a statement on Thursday, Falola said: “It has been over 40 years since I was a student. But learning never ends. The commitment to acquire more knowledge makes me restless. I can’t help it. This is why I enrolled for it. It was not difficult because, as a writer of many books, I get reviewed all the time. It felt normal, and it was over before I knew it.”

It was gathered that before now, the award had been conferred on people based on merits (honoris causa).

The professor of history, however, snagged the award after completion of his doctoral programme and evaluation of his academic portfolio, research works, publications among others by the institution. 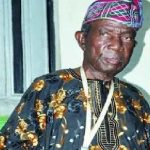 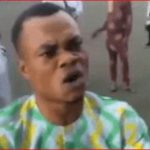