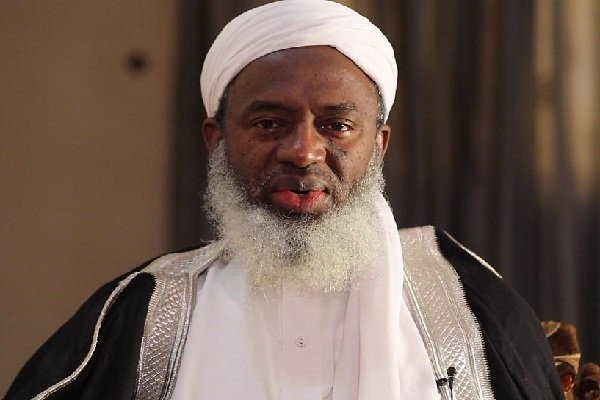 Prominent Islamic cleric, Sheikh Ahmad Gumi has said that there is much blood flowing in Nigeria unnecessarily.

In his speech at a peace conference organised by Center For the Advancement of Human Dignity and Value (CAHDV) in Kaduna on Thursday September 30, Gumi stated that lack of religion, lack of knowledge and ignorance is part of the cause of insecurity.

“I realised one thing; lack of religion, lack of knowledge; ignorance is the cause of insecurity and enlightenment is the cure. When you enlighten them, you can cure them. When you want to cure the problem the way it was created, you go into bloodshed and this is exactly what we are witnessing now.

“What we see today is lack of civilization. Too much blood is flowing in Nigeria unnecessarily and we have not yet understood the human dignity and value both the leading and the led. Man has value and dignity, you cannot force your religion on anybody. Why is blood flowing too much in the country?”

Pointing out that Nigeria has in the last three years spent $1billion in fighting banditry and now requires another $1 billion to continue the fight, Gumi averred that 10 percent of that amount can be used to enlighten the bandits and stop the killings and kidnappings.

Recounting his experience while visiting bandits in the forest, Gumi stated that his first step was use of psychology on them, and they aired their grievances and were ready to change.

He also maintained that every human being is guaranteed the freedom to choose his or her religion according to the Nigerian constitution. 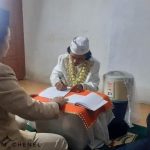