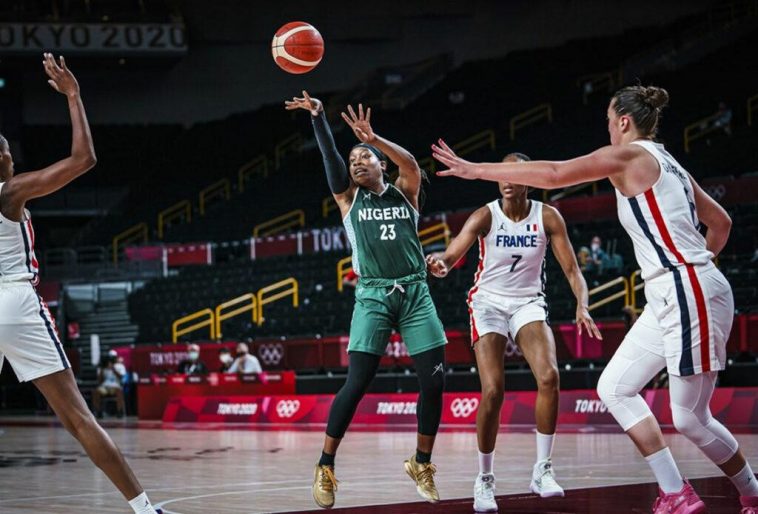 The hope of Nigeria’s senior women basketball team, D’Tigress, advancing in the ongoing Olympic Games in Tokyo is now slim.

The women basketball team, on Friday morning July 30, lost to their French counterparts in their second Preliminary Round Group B fixture.

D’Tigress will now face Japan in their last game on Monday, August 2. 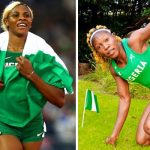 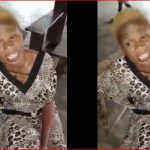