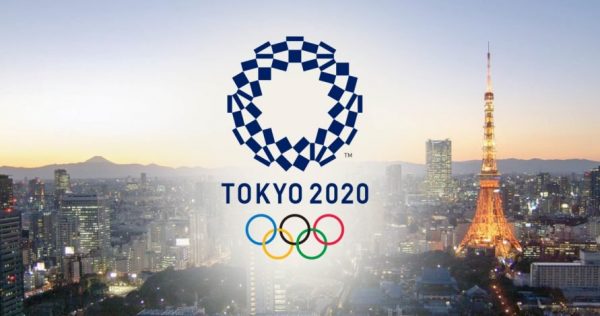 As the battle for a place among the athletes at the Olympic trials continues today, the Federal Ministry of Youth and Sports Development has assured Nigerians of a better outing at the Olympic Games holding in July, in Tokyo Japan.

The Ministry’s Permanent Secretary, Engr. Nebeolisa Anako gave the assurance on Sunday at the Sports Complex of the Yaba College of Technology, Lagos, venue of the Athletics Trials for the Olympic qualification.

According to him, the trials are part of the local camping, an initiative of the ministry to enhance performance of the athletes and also a platform to select the best athletes that will represent the country at the Games.

“So far some athletes have qualified from the trials and some records broken. With the results seen so far, combined with those from the last National festival, we are hopeful that the athletes are going to perform better than the previous Olympics,” he said.

Speaking further, the Permanent Secretary disclosed that local camping of athletes has commenced and will continue till the time of departure to Japan.

Engr. Nebeolisa stated further that there are arrangements for more camping of the athletes so as to keep them in top shape before the beginning of the games. 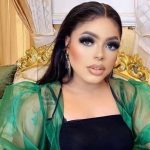 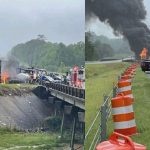