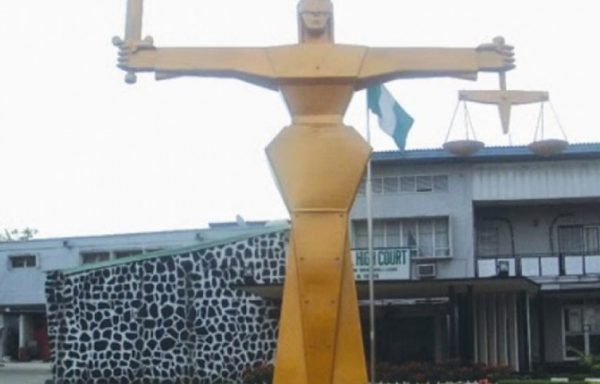 Three men yesterday re-appeared at a Federal High Court in Lagos for allegedly meddling and tampering with the telecoms lines of MTN, Airtel and 9Mobile.

They were first arraigned before Justice Ibrahim Buba, who has been transferred to another division of the court.

They were re-arraigned before Justice A. Liman, following an amendment of the charge by the prosecutor, Mr. Daniel Apochi.

The defendants pleaded not guilty and were allowed to continue on the bail granted them by Justice Buba.

The case continues on April 13.

The defendants were alleged to have committed the offence in April 2015, in Enugu, Lagos, Ogun and Oyo states and other places within the court’s jurisdiction.

The prosecution alleged that the defendants tampered and meddled with telephone wires of MTN, Airtel and 9Mobile, all managed by Biswal Ltd. 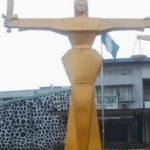