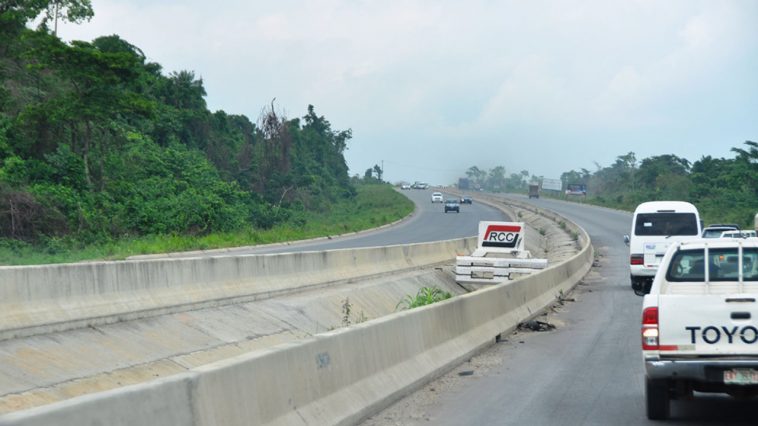 Three persons have been reportedly killed and three others injured in an early morning crash along the Ibadan-Lagos Expressway on Monday.

The Public Education Officer of the Ogun State Sector Command of the Federal Road Safety Corps (FRSC), Florence Okpe, in a statement, attributed the possible cause of the accident to suspected excessive speed.

“The crash which occurred at about 5:45am this morning involving 6 persons, a total of 3 persons were injured and unfortunately 3 persons were recorded death,” she said.

The accident which involved a Toyota Sienna with registration number DKP 60 LG was said to have been brushed by a tanker on speed.

The injured victims have, however, been taken to a nearby hospital for medical attention and the corpses of the dead victims were deposited at a morgue.

FRSC Sector Commander in the state, Ahmed Umar commiserated with the victims and advised motorists to shun excessive speed. 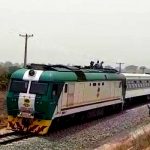 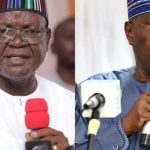