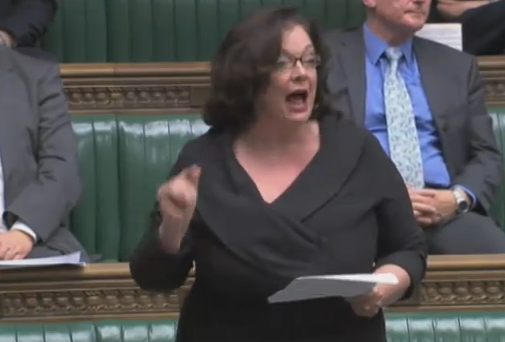 Member of UK parliament, Lyn Brown has called for sanctions against those found to have a hand in the killing of #EndSARS protesters.

Speaking during a debate in the house on Monday November 23, Brown stated that the least they can do is to make sure that those who have murdered Nigerians and deprived them of their human rights are not able to benefit from trade or travel to the UK.

She added that these include government officials and the Nigerian army who are stopping a transparent investigation and effecting of justice. The lawmaker also averred that it was unfortunate that the Federal Government went ahead to not only accuse protesters of sponsoring terrorism and freeze their accounts but also blamed them for the increase in food prices. 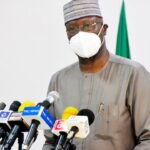 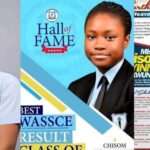