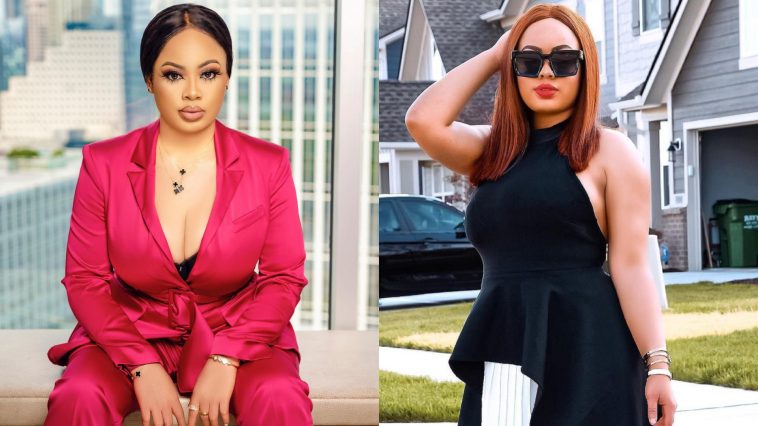 Nina Chinonso Onyenobi, ex-housemate of the BBNaija reality TV show, says those criticising her for undergoing cosmetic surgery are “broke and depressed”.

The mother of one had on Sunday shared a photo of herself posing with a surgeon to announce that she had gone under the knife.

This had elicited a wave of mixed reactions among her fans some of whom disapproved of her move.

In a slew of posts put out via her Instastory on Monday, Nina took a hit at those she claimed desired the procedure but criticise her for it because they can’t afford it.

“A lot of you are hypocrites, most of you be suffering depression cos you don’t want your current body and no money for surgery because you can’t afford one,” she wrote.

“So all you gat to do is sit and judge. Sis I got my body done, I took out my fat and put it where I need it more and damn this new body is killing. I did it for me and not for any of you.

“And no I never signed a contract not to have my body done before getting signed by any brand. In fact, I always tell my manager to tell them that I’m getting a surgery. So all these fuss is a waste of time, trust me.” 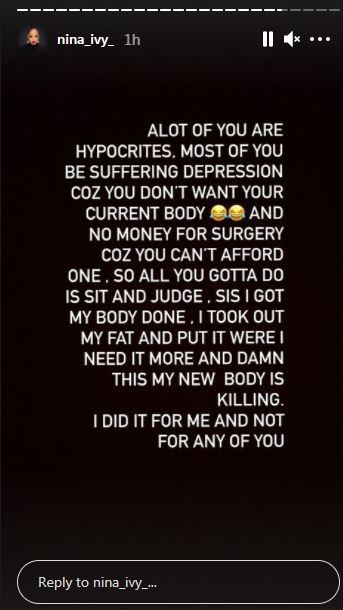 It is believed that Nina underwent butt enlargement. This way, she joins Tonto Dikeh and other female figures in Nigeria’s entertainment scene who have had to undergo similar procedures in the past. 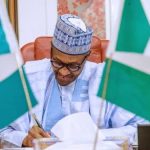 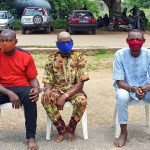