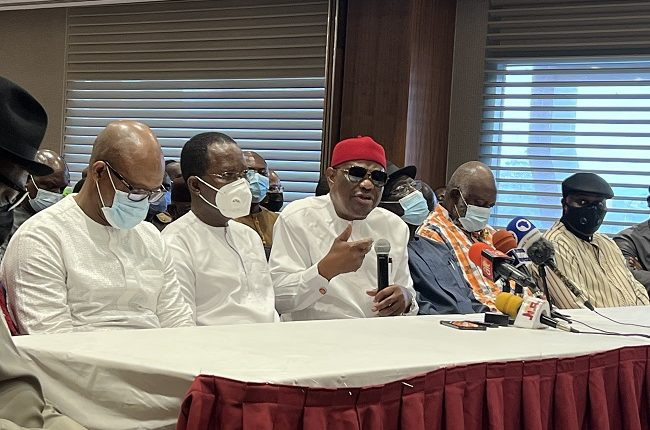 Rivers State Governor, Nyesom Wike has issued a 48-hour ultimatum to the Federal Government to probe the invasion of the residence of Justice Mary Odili just as he said there was an attempt to assassinate her and some of her members.

Security agents had on Friday, October 29, raided the home of the Supreme Court justice. The security agencies comprising police officers and soldiers stormed her apartment in the night. They however couldn’t effect any arrest as the warrant presented was said to have been faulty. Read here.  The EFCC and the Minister of Justice, Abubakar Malami, have since distanced themselves from the raid.

“We are taking steps as a government and people of the state to see that this matter is concluded and find out who are those who are the perpetrators.

We think that there is an attempt to assassinate Justice Mary Odili, the husband and members of the family, there are no two ways about it. If they had succeeded, all the Federal Government would have told us (is that) we will get to the bottom of the matter because that has always been the normal language.

The issue here has nothing to do with the Attorney General, we are happy he said he is not aware. We said, okay since you are not aware, we are giving you 48 hours to tell us who is responsible.”

According to Governor Wike, 48 hours is enough for any government to unravel those behind the invasion of the judge’s residence.

“We are telling the world if anything happens to the family of Dr Peter Odili, the Federal Government should be held accountable because they have shown that there is something they are about carrying out.

If anything happens to my Lord, Justice Mary Odili, the husband and the children, the Federal Government should be held responsible.

That is the position of the Rivers State government and Rivers people because enough is enough!”he said 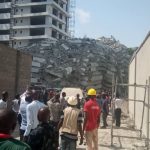 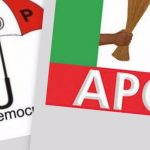