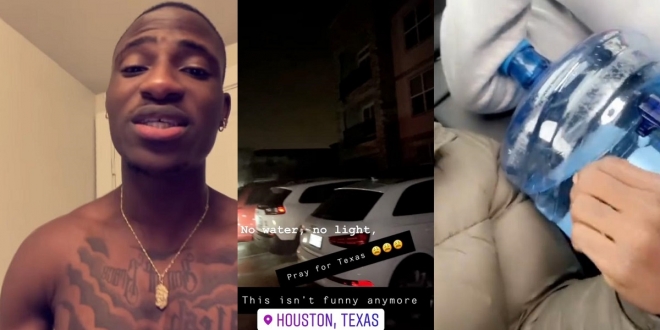 Nollywood actor, Alesh Ola Sanni has taken to social media to reveal he finally had his bath after two days, due to outage of power and water in Texas.

The past few days have been difficult in Texas, after a record of low temperature damaged infrastructure, caused blackouts and froze water pipes.

Scores of Texans were left without electricity or heat in the aftermath of the deadly winter storm. 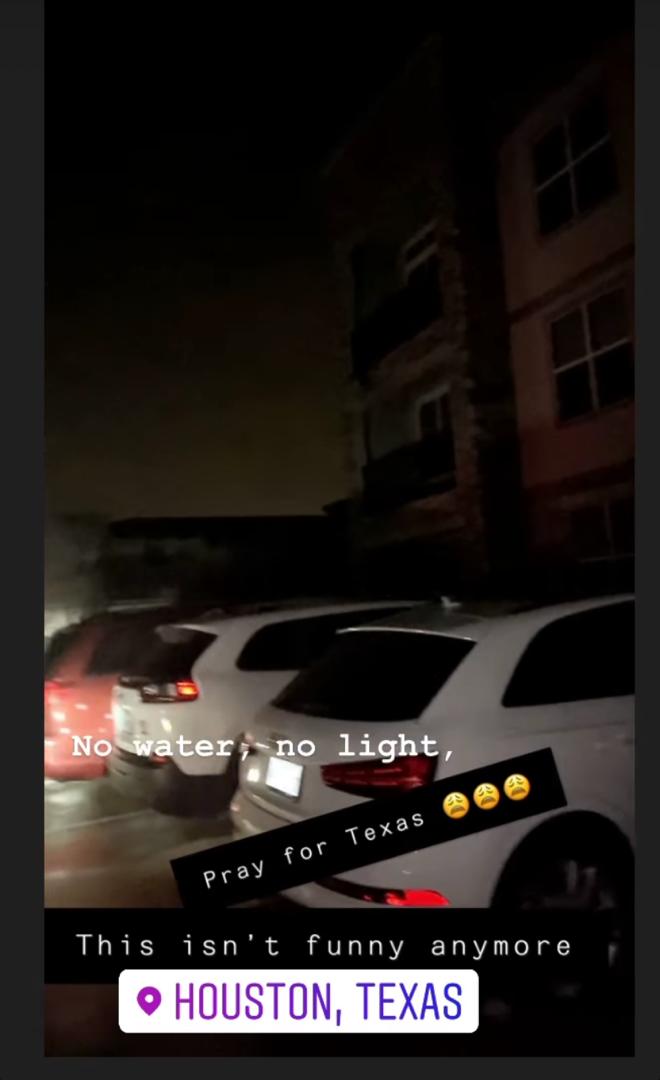 The Nollywood actor has now taken to his Instagram stories to share his experience on the country’s power outage.

According to him, he stayed days without bathing due to the outage of water and power, he revealed he just had his bath for the first time in two days.

Lamenting on the uncomfortable situation, the actor said they had to vacate their house to sleep in a friend’s house everyday. 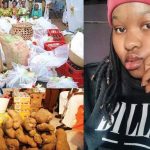 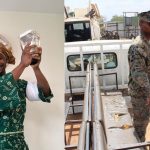