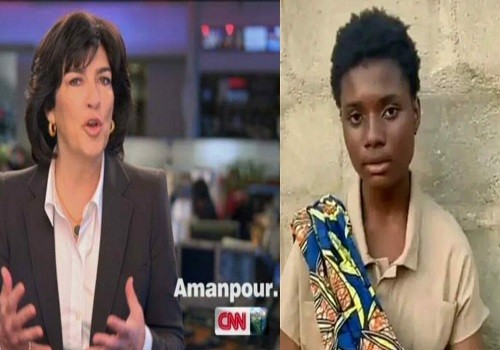 Talented singer, Salle, the 17-year-old street hawker who became a sensation due to her beautiful voice, has been invited for an interview on Cable News Network (CNN) with Cristiane Amanpour.

Salle was discovered on the streets of Imo when she was about going home after her daily routine selling of stuff with an empty tray by well-meaning Nigerians who loved her sonorous voice and enthusiasm for music.

After Salle’s video went viral, she immediately captured the hearts of many with her angelic voice.

Her talent has also travelled outside the shores of Nigeria as an excited Salle informed her fans that she got a call from the world’s richest songstress, Rihanna.

Salle wrote; “I got a call from Rihanna.”

Commenting under the post, celebrity TV presenter, Christiane Amanpour, acknowledged Salle is indeed a star and an inspiration to many people all over the world.

Christiane Amanpour further extended an invitation Salle on her show to share her story with the world.

Amanpour wrote: “Salle you are a star and an inspiration to the world. Will you kindly accept an invitation to tell your story on my show?” 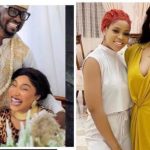