A teenage secondary school student identified as Biletiri Idowu Ruth, has been arrested for allegedly stabbing her brother, Kehinde Joshua Biletiri, 22, to death for questioning her movement.

It was gathered that the incident happened on Thursday, March 19, 2021, at around 8am at their residence at Igbokoda area of Ondo State. 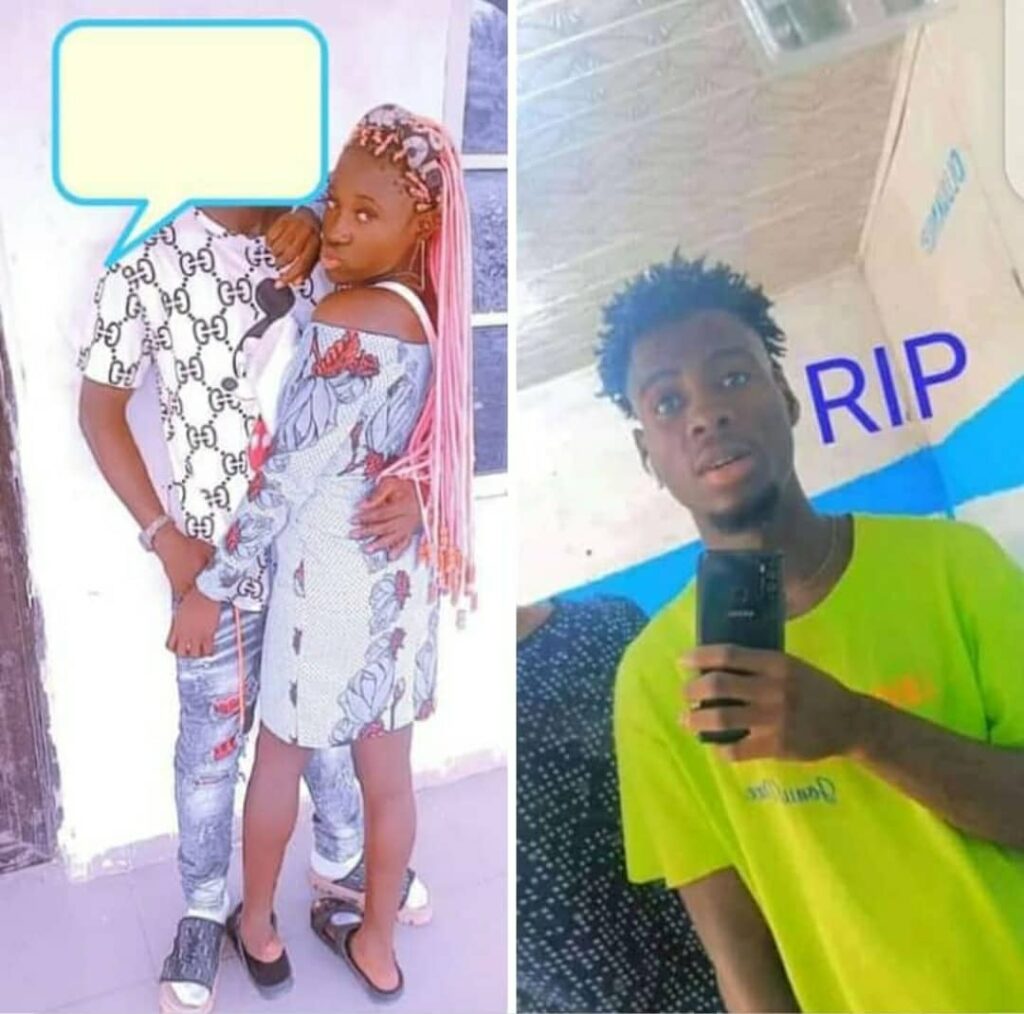 According to an eyewitness ; “Her brother accosted for sleeping out which led to an argument and she picked up a knife and stabbed him with it. He was rushed to the hospital where he was pronounced dead. Meanwhile, Ruth has been whisked to the police station”.

So apparently news was flying around that this 15year old lady stabbed her brother 17year old to death in Igbokoda town, Ondo South. It was said that he told/warned her against sleeping out.

I'm looking for more information about it sha cos I can't wrap my head round why?? pic.twitter.com/8tMn7bRNCk 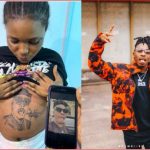 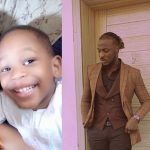