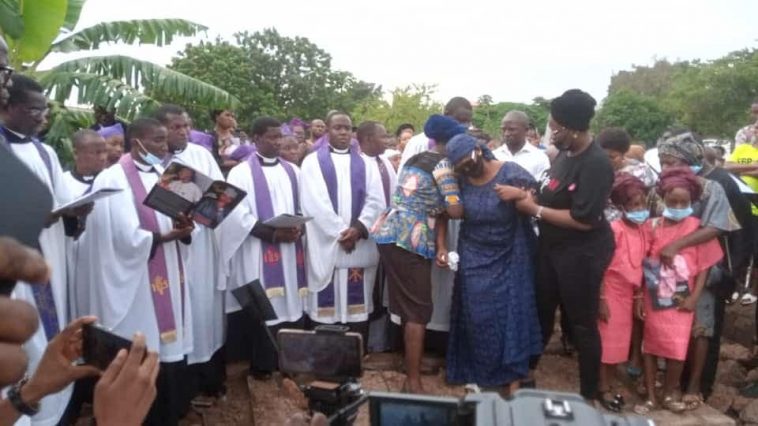 Tears flowed freely as the remains of Olubunmi Bamidele Afuye, a journalist killed by armed robbers was buried in Akure, Ondo State on Monday, July 19.

The broadcast journalist and Public Relations Officer of Elizade University, was killed during a robbery attack on a branch of the United Bank for Africa, at Ilara Mokin in Ifedore Local Government Area of Ondo State. The journalist was said to have ran into the robbers while driving. 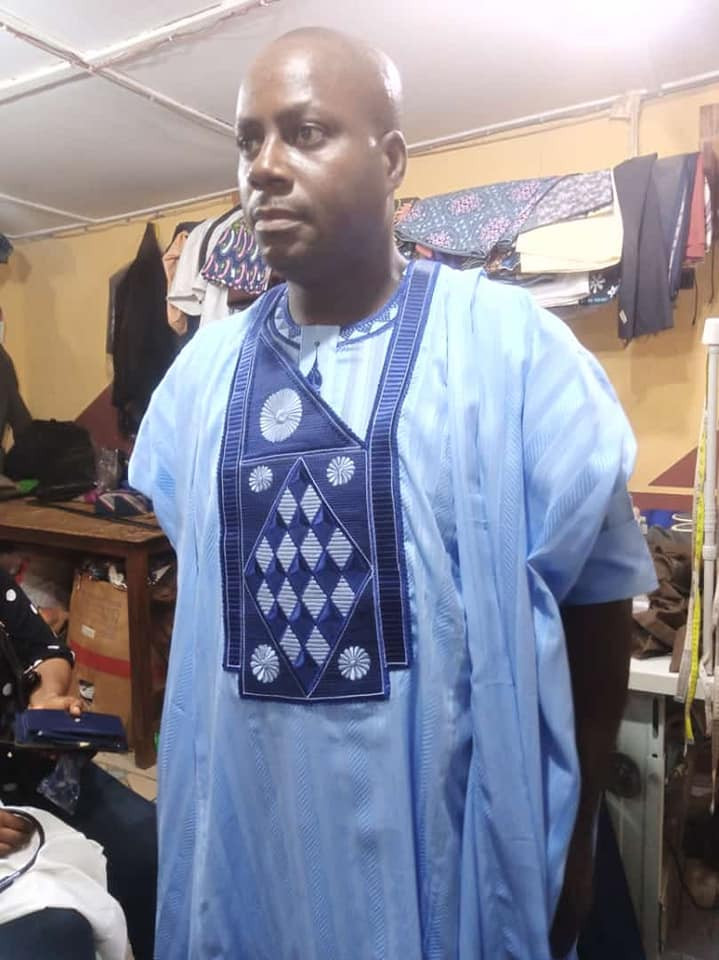 A funeral was held in his honour at the St. Thomas Anglican Church, Isikan in Akure, the state capital before the interment at the church cemetary.

During the service, an Anglican cleric, Venerable Sunday Sanni, described Nigeria as a nation that does not value human lives.

He lamented that people had continued to die needlessly across the country, regretting that life had become cheap in Nigeria.

“And I begin to wonder, what is happening to us? What is the problem with us in this country? Herdsmen are killing people, Boko Haram members are killing and banditry is everywhere. Nobody is safe. Even governors and politicians are not safe. We are all living in perpetual fear. Even if none of those things kills someone, ailment may kill the person. What that is telling us is that we should be prepared.” the cleric said.

He urged his family and friends to take solace in God. 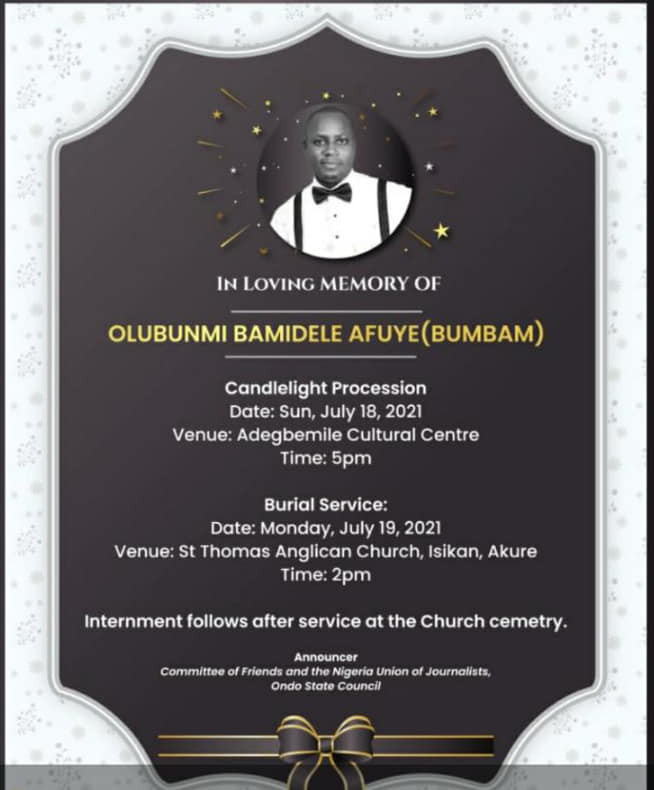 During his tribute, the elder brother of the deceased, Sola Afuye, appealed to the government to address the security challenges in the country. 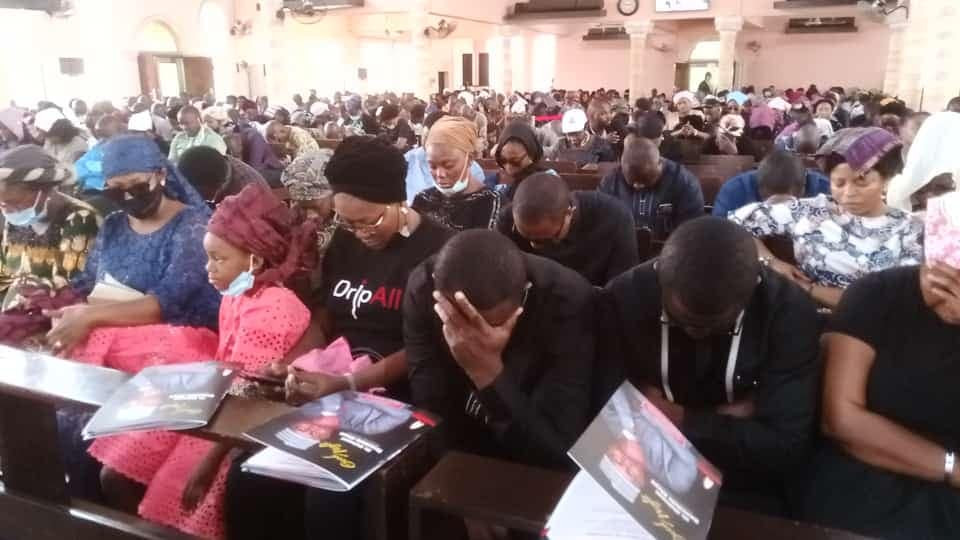 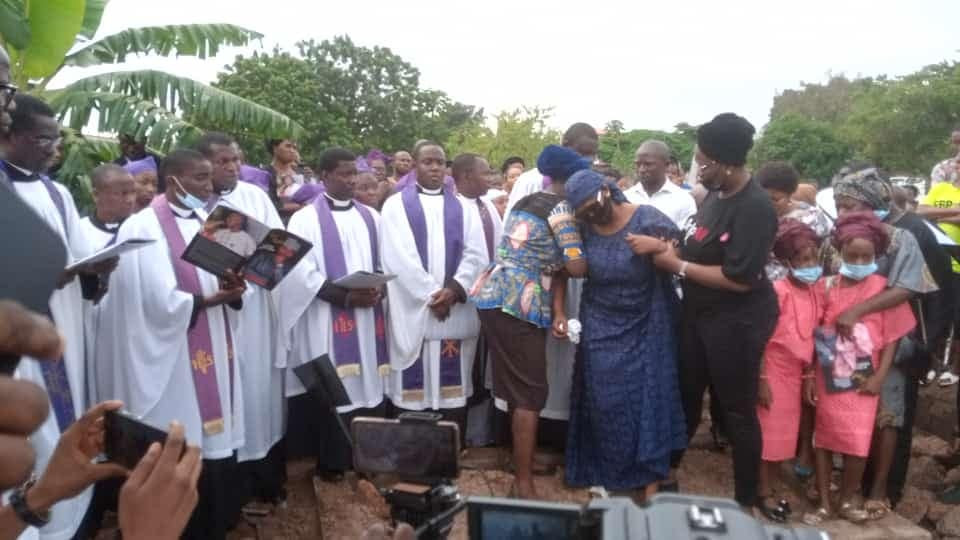 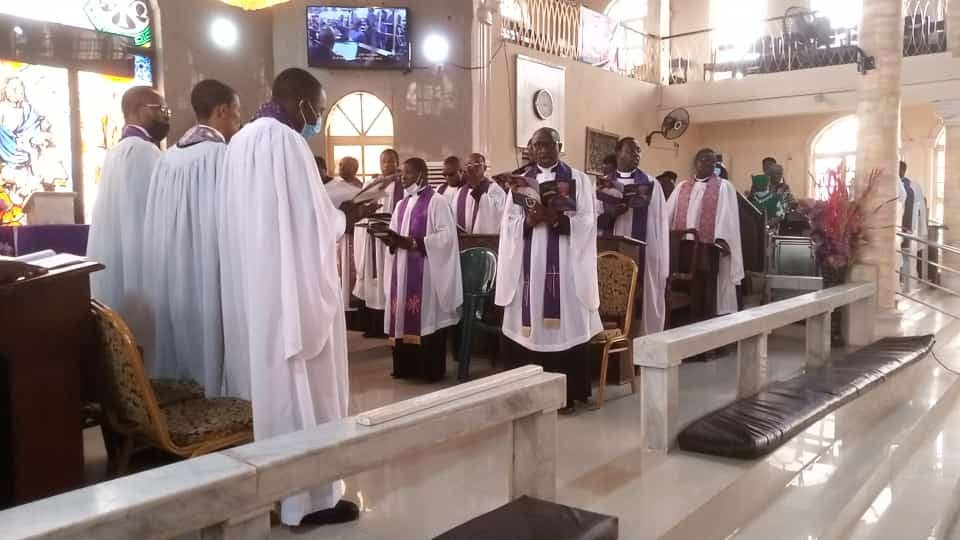 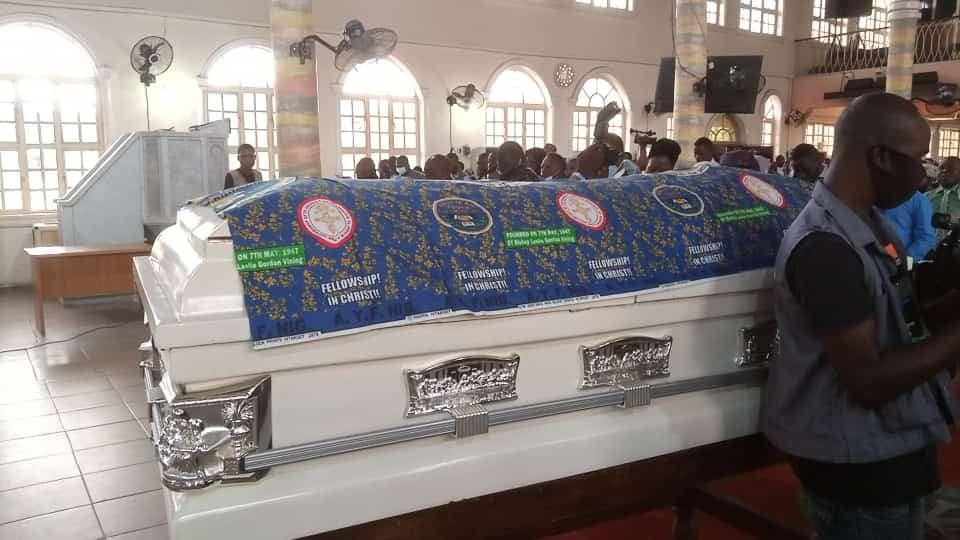 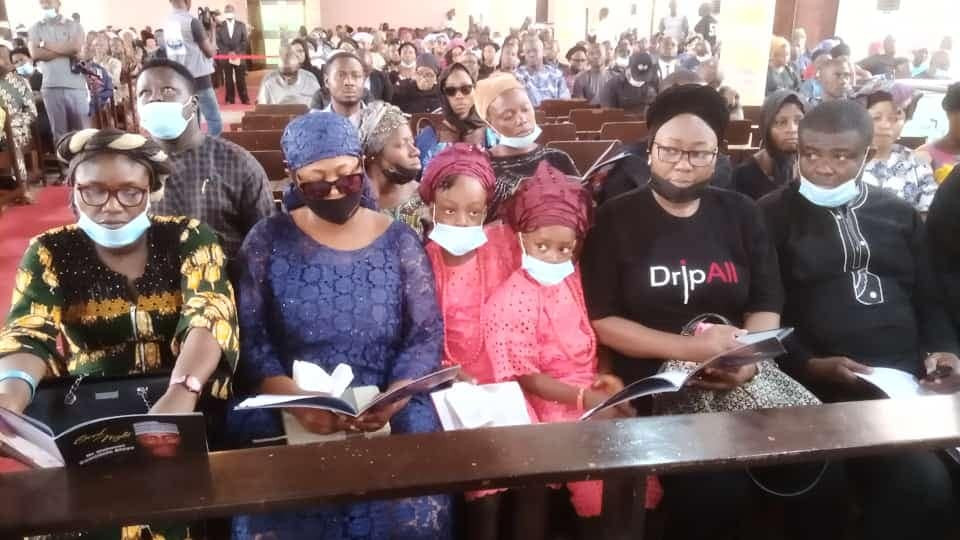 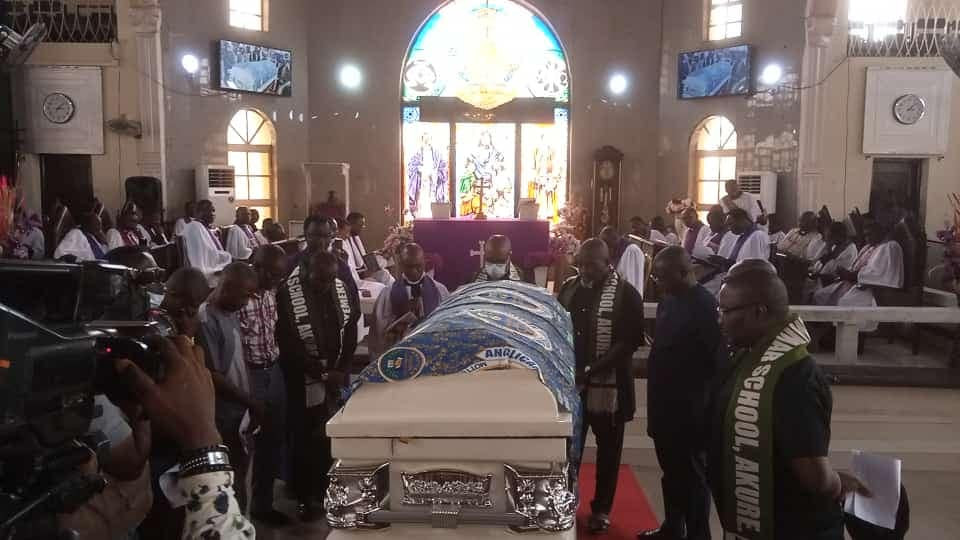 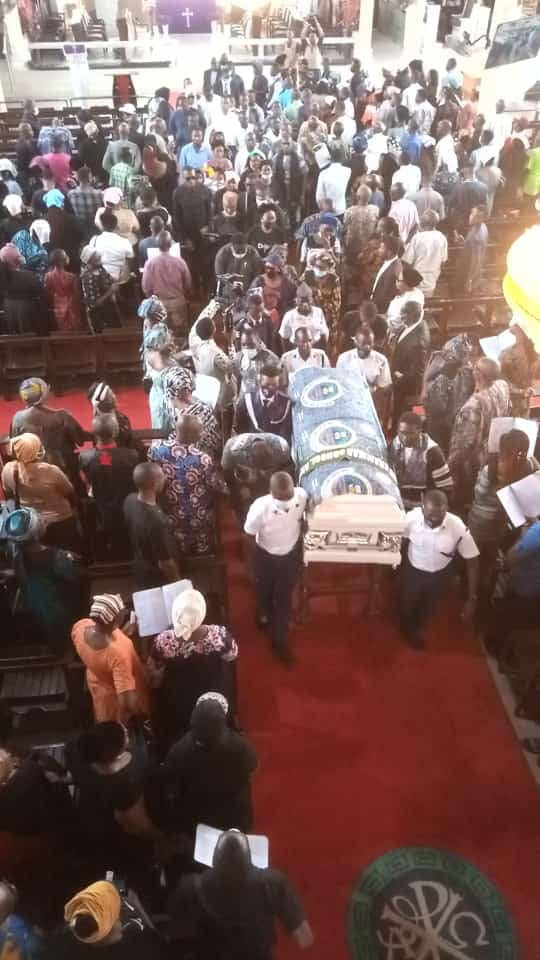 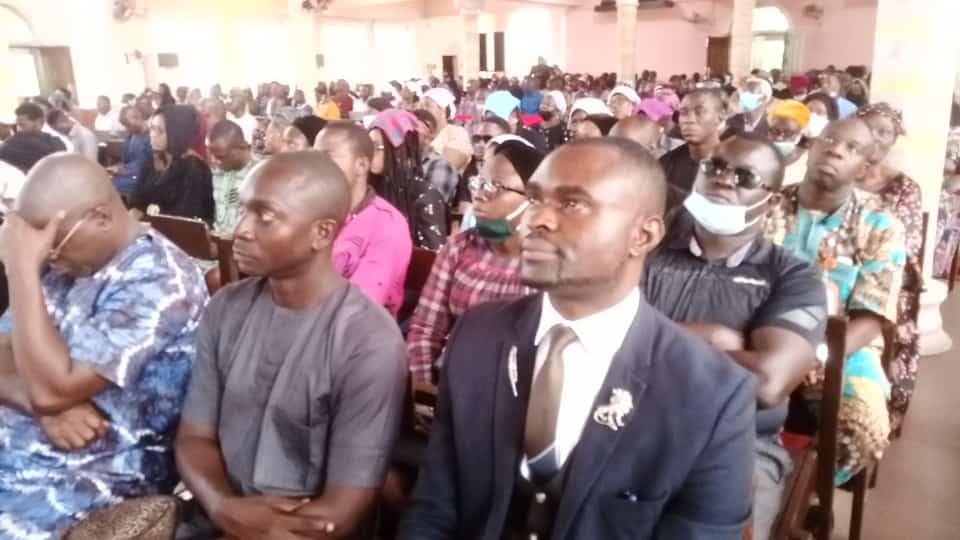 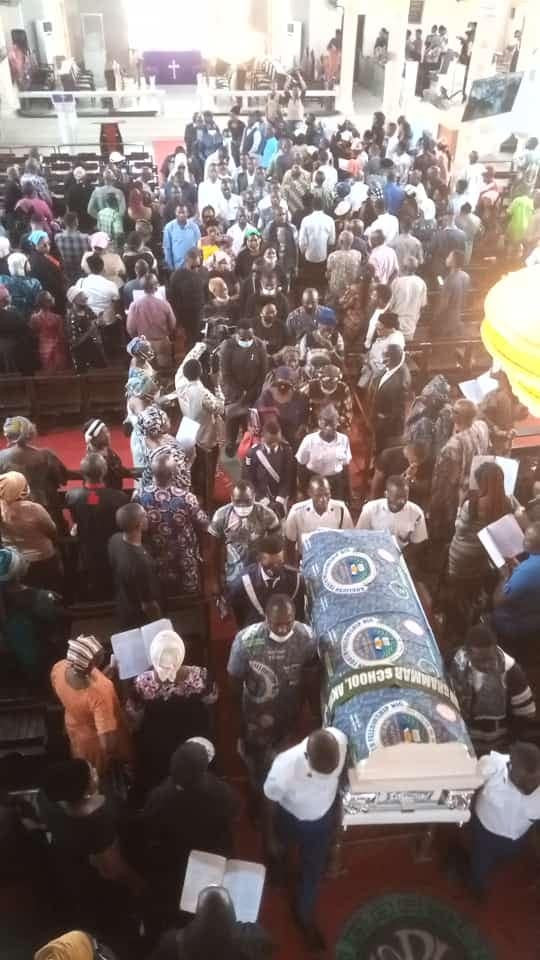 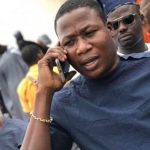 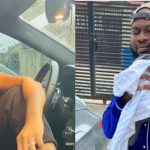