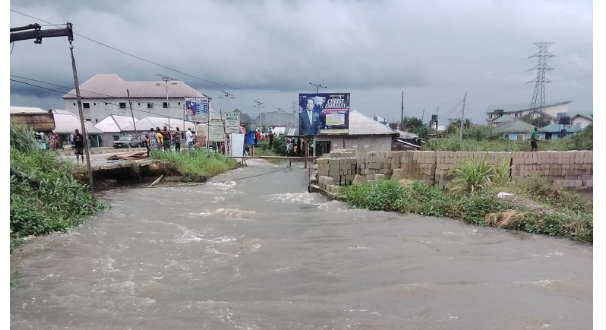 A 16-year-old boy, Temedi Yerimene has been killed by a surging flood that flushed him into a deep canal in Igbogene community, Yenagoa Local Government Area of Bayelsa state.

It was gathered that the deceased and his friends went swimming in the rising water close to the State Ecumenical Centre, Igbogene but was overpowered by the surging tide of the water which flushed him into the canal.

Efforts by a search team to locate him dead or alive proved futile as half of the community has been submerged by floodwaters.

The deceased mother, Madam Carol, from Amabulu in Ojobo community of Ekeremor LGA, said that the tragic incident happened around 11am on Saturday, October 8, while she was away to the market to buy food items and ingredients to prepare lunch.

“When I came back from the market, I was told my son had gone swimming with friends. I thought he was swimming in the rising water level at the compound. Later, one of his friends told me my son had been dragged by the flood into the canal,” she narrated.

Another resident, Destiny, said the community leadership had warned parents to prevail on their kids to avoid swimming in the flood to avoid mishaps. 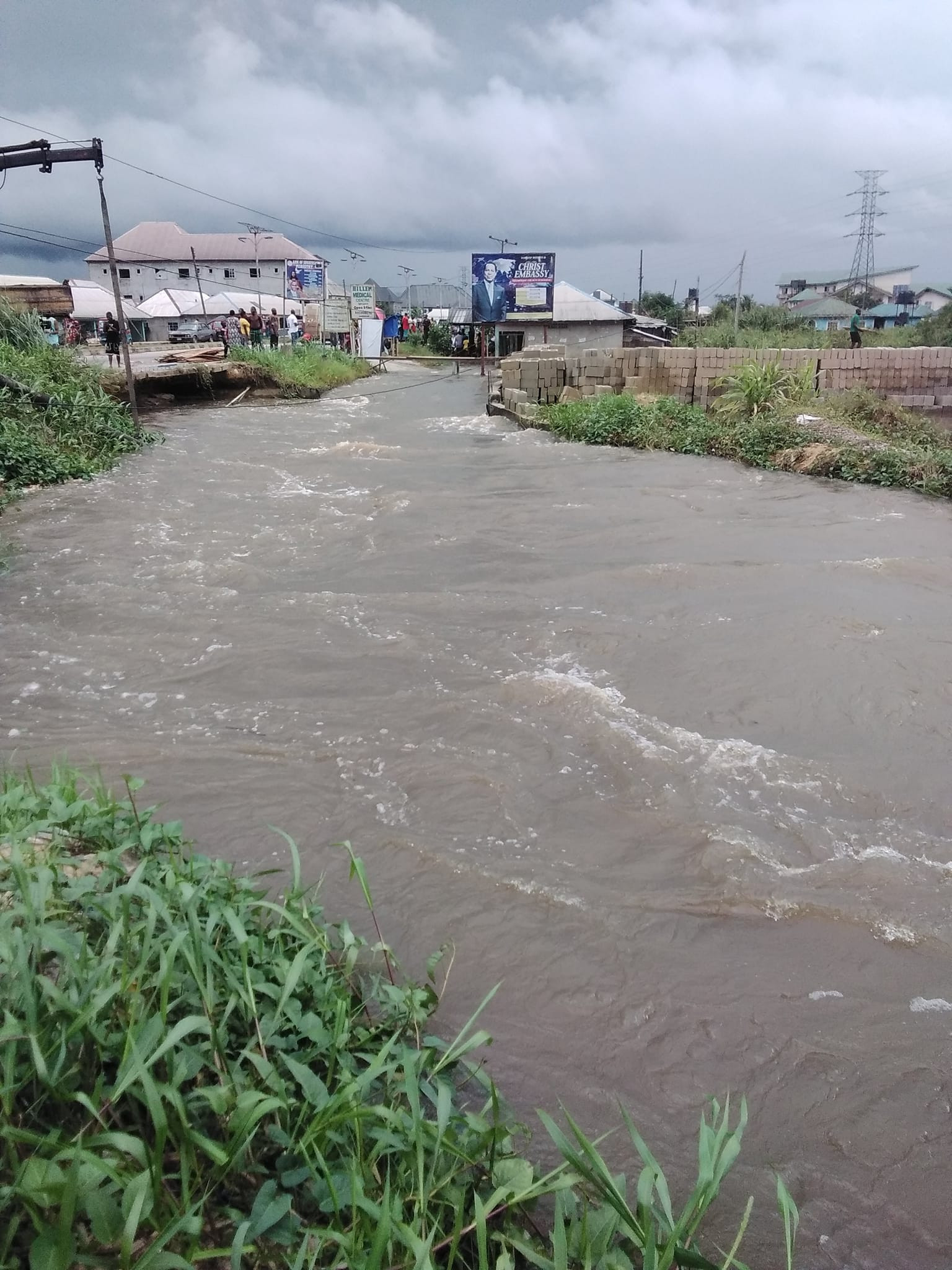 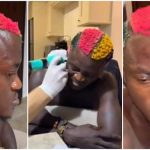