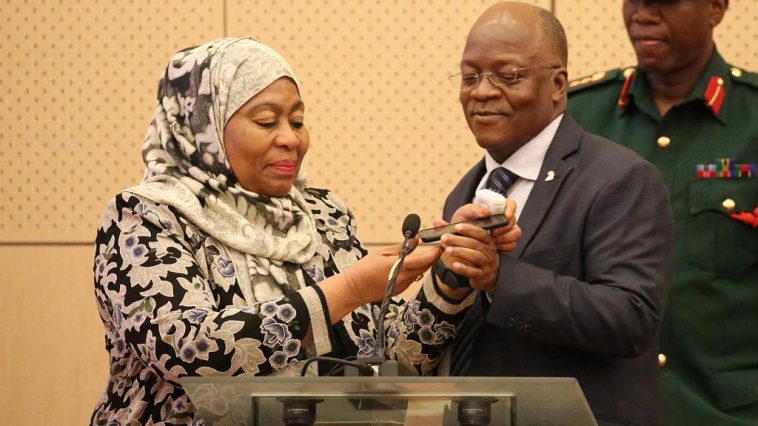 Samia Hassan Suluhu, who became the first female vice-president upon John Pombe Magufuli’s election in 2015, is set to be sworn in as president for the unexpired period of the recently deceased head of state’s five-year term – as per Tanzania’s constitution:

“Where the office of President becomes vacant by reason of death, then the Vice-President shall be sworn in and become the President for the unexpired period of the term of five years.”

She will be Tanzania’s first female president and also the first in East Africa.

After consulting with her Chama Cha Mapinduzi ruling political party, Suluhu will propose her possible successor as Vice-President – with the official appointment being confirmed by the National Assembly via votes of no less than fifty per cent of all the Members of Parliament.

Born in 1960 in the Sultanate of Zanzibar, Suluhu has an international education and holds a postgraduate degree in economics among other qualifications.

She was a parliament member for the Makunduchi constituency from 2010 to 15 and has been Minister of State in the Vice-President’s Office for Union Affairs since 2010.

In 2014, she served as the vice-chairperson for the Constitutional Assembly which was tasked with drafting Tanzania’s new constitution.

Tanzania's new President set to be Samia Suluhu Hassan until last night, she was Vice President under Magufuli).

She will be East Africa’s first ever female President. And (if memory serves) the first Muslim woman to serve as head of state 👌🏾

Suluhu is married to Hafidh Ameir, a retired agriculture officer, and together they have three sons and a daughter.

Their daughter Mwanu Hafidh Ameir is a member of the Zanzibar House of Representatives. 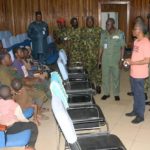 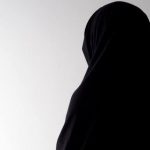