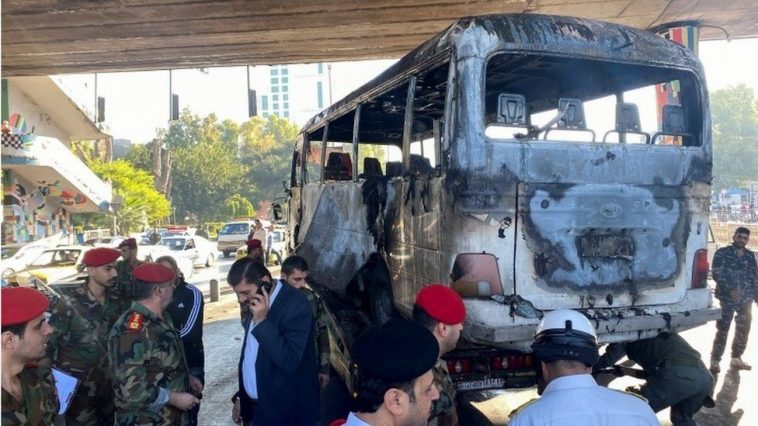 A bomb attack on a military bus in central Damascus has killed 14 people, Syrian state media announced on Wednesday, October, 20.

According to reports, two explosive devices attached to the vehicle blew up as it passed under Jisr al-Rais bridge during the morning rush hour. 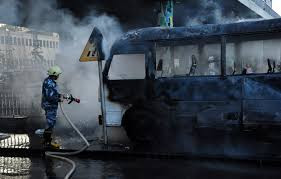 Soon afterwards, shellfire from the army also reportedly killed at least 10 people in the opposition-held north-west.

The region where the attack occurred is the last stronghold of the rebel groups that have been trying to overthrow Syria President Bashar al-Assad since 2011. 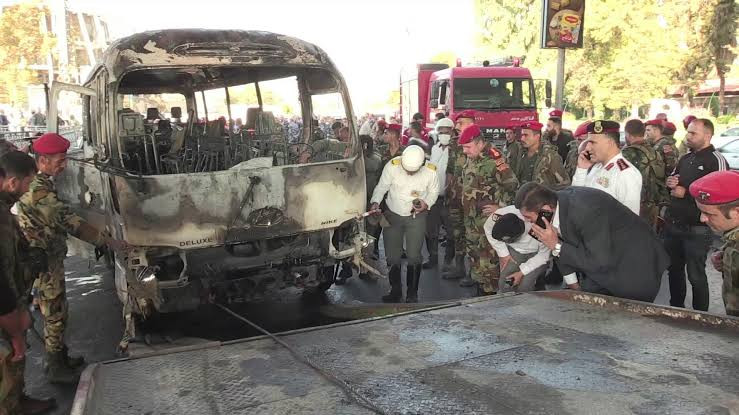 Wednesday’s bombing in Damascus was reportedly the deadliest in the city since March 2017, when 31 people were killed in a suicide attack at the main court complex that was claimed by the jihadist group Islamic State (IS).

As at press time, no group has yet claimed responsibility for the attack. 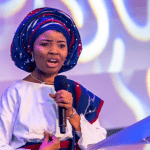 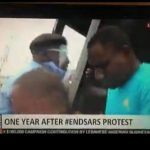