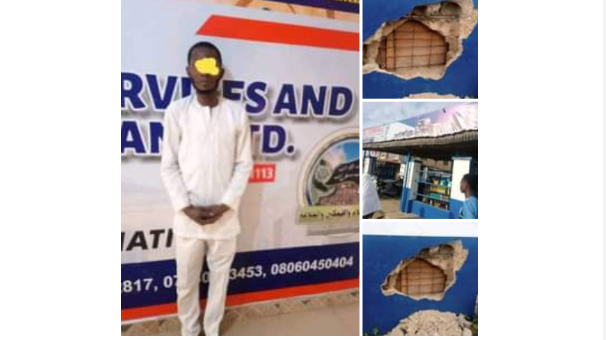 The suspect was apprehended after he broke open a hole in the wall of a shop belonging to one Alhaji Suuba, around 1:am on Monday, October 17, 2022.

The suspect was said to have escaped from the scene but was later caught by the investigating team of the outfit who were out on routine security patrol in the community.

He has been handed to police at Adeeke Iwo for further investigation and interrogation. 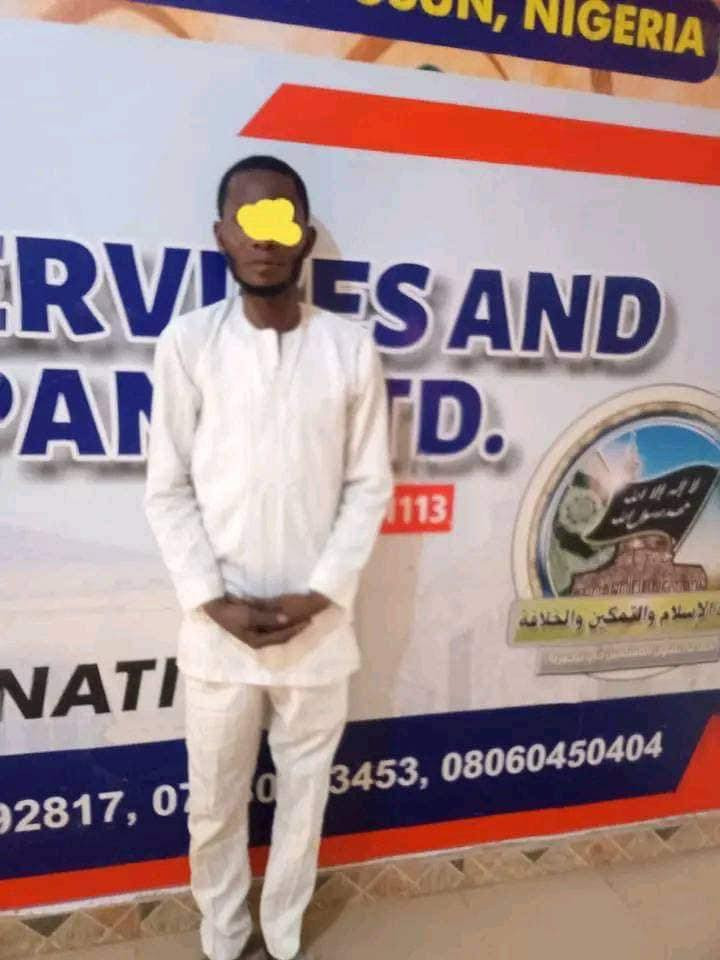 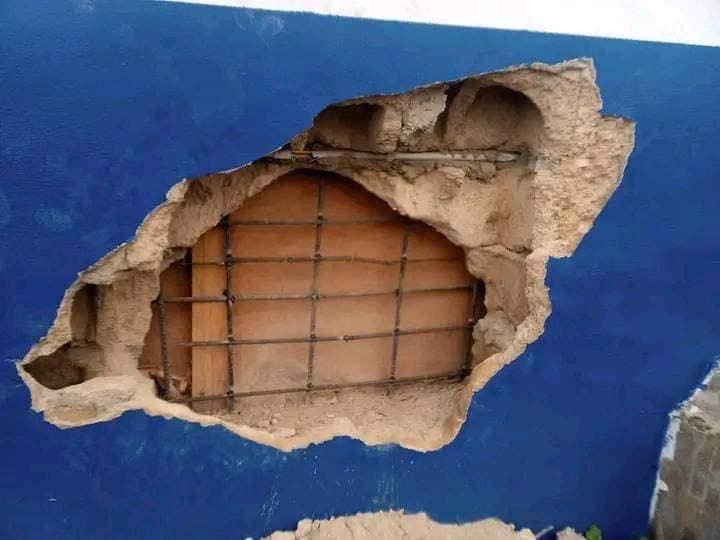 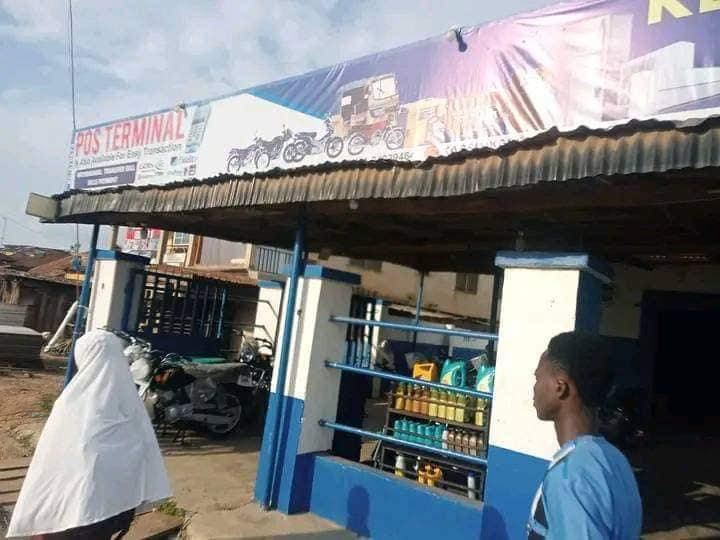 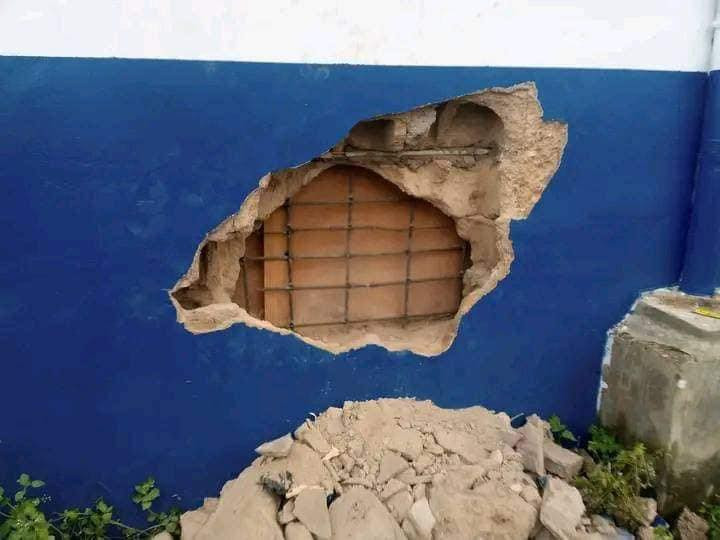 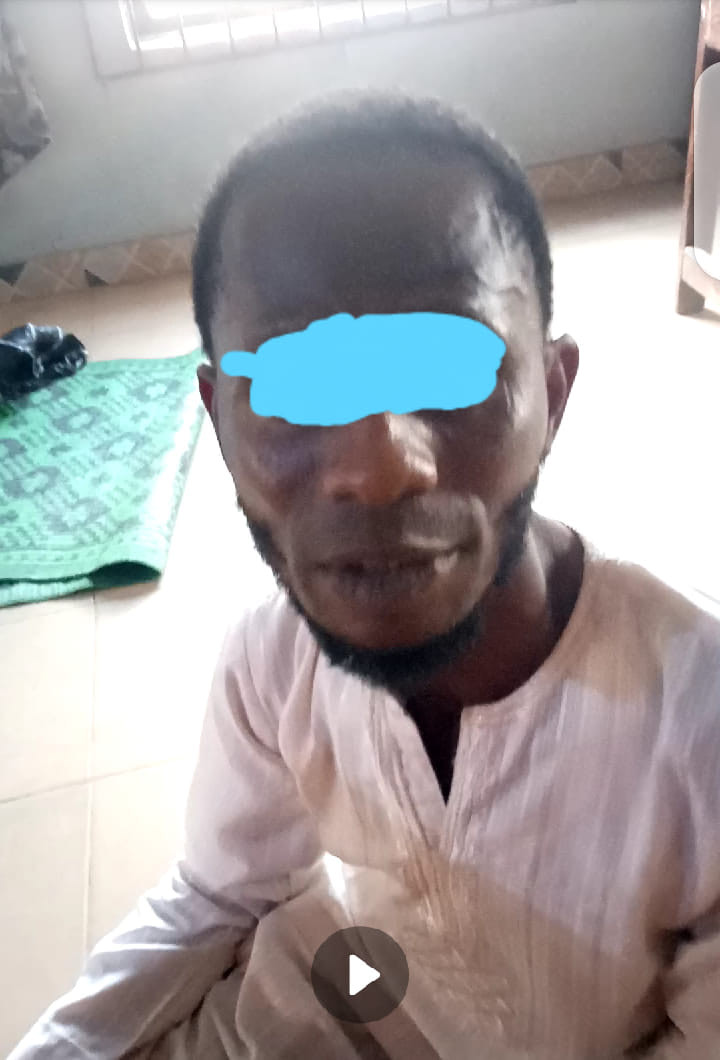 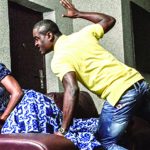