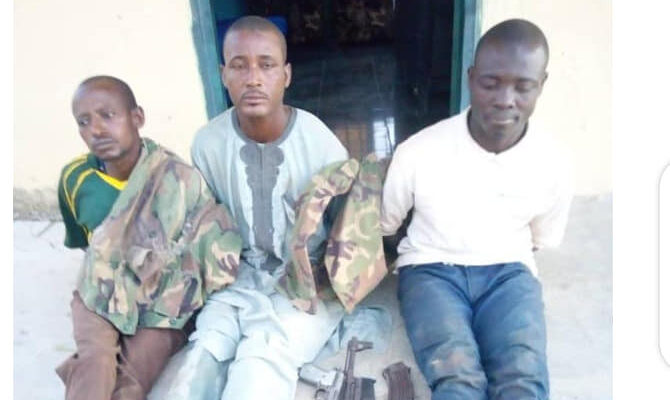 Commander of the task force, Maj. Gen. Chukwuemeka Okonkwo, who confirmed the development in a statement on Tuesday, December 1, said the kidnap syndicate is also responsible for the rising banditry in the area. 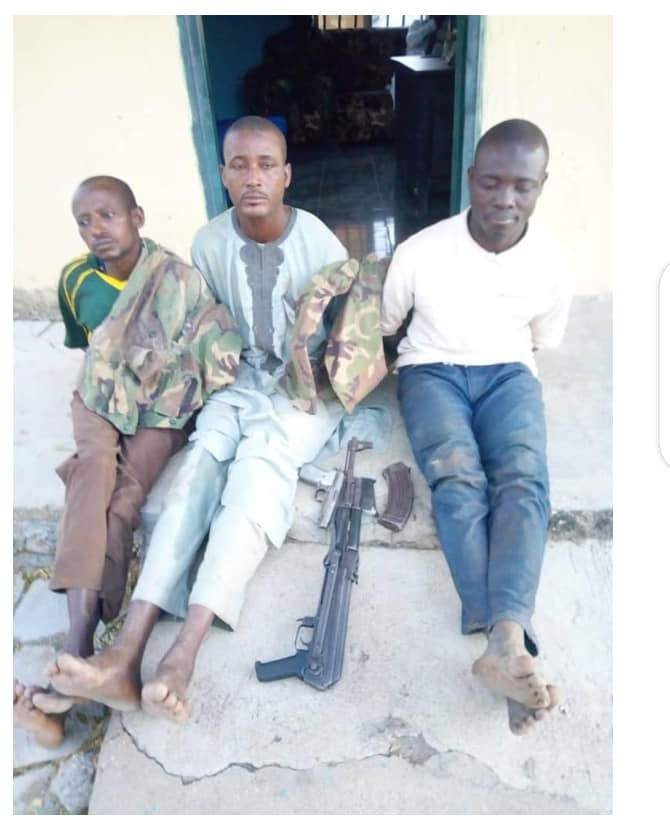 He gave the names of the arrested suspects as 37-year-old Abdullahi Abubakar, Rabiu Ahmadu, 35, and Akilu Zubairu, 32. 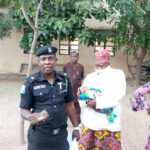 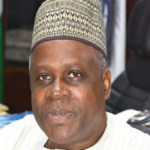