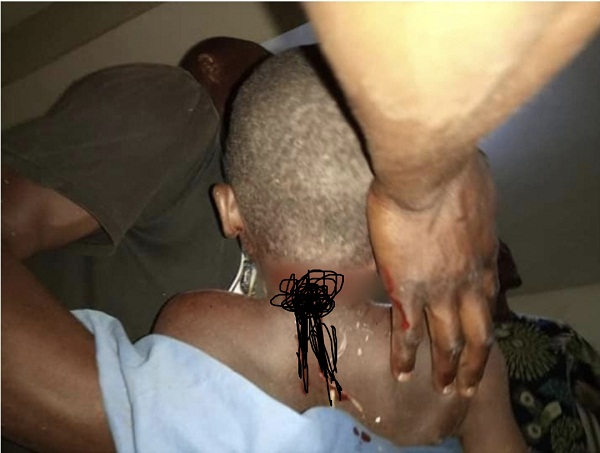 It was gathered that three others including a pregnant woman were reportedly injured in the attack that happened in the early hours of Friday, April 30.

The armed herdsmen were said to have escaped with gunshot wounds after troops of Operation Whirl Stroke (OPWS) trailed them to the Benue Nasarawa border and engaged them in a gun duel.

According to reports, the herdsmen first invaded Ahume Village along Makurdi/Naka Road but were dislodged by the troops who then stationed at the village to ward off a possible attack by the invaders.

One of the natives who identified himself as Fidelis told Tribune that while the troops were patrolling Ahume community, the herdsmen went further to Tse-Nyarei Village and started shooting in all direction killing five people and injuring others including a pregnant woman.

The native said that the five dead bodies have so far been recovered by security agencies, while three others including a pregnant woman were rescued alive with severe gunshot injuries even as many were said to still be missing.

Fidelis said that the dead bodies have been evacuated while the wounded were also taken to the hospital for treatment.

“There was a distress call that herdsmen attacked Ahume village along Makurdi-Naka road. As troops stationed in Kula village were alerted, the bandits ran to another village Tse Nyarei where they killed three people.,” he said.

“Many others were injured. The soldiers followed and met the bandits at the river bank on the border between Benue and Nasarawa States where they exchanged fire with them. They however crossed the river and escaped into Nasarawa State.” 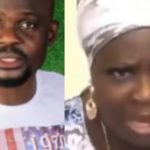 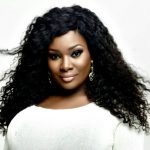