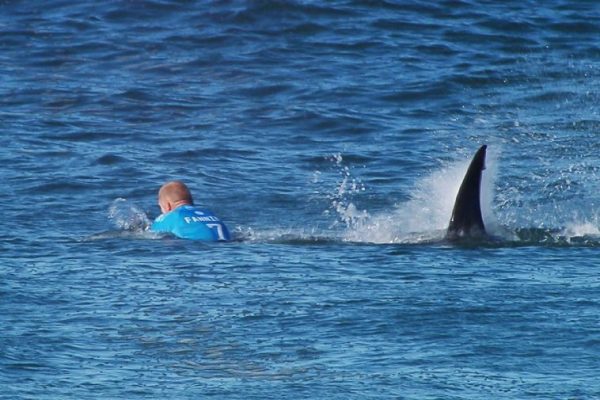 Marcel Brundler, 37, was surfing near Lorne, 142 kilometres south-west of Melbourne, when the huge shark started circling him before darting in to grab him by the hip, broadcaster ABC reported.

“I saw he was going to come at me, so I went off my board onto the other side, to defend myself, basically use it as a shield,” Brundler told the ABC.

“When he got me he kind of dragged me on a little bit. Luckily, I was wearing a really, really thick rubber wetsuit, which probably saved me from bigger injuries.

“Then I’ve just given him a punch and luckily a set wave came around and I’ve just taken off on the set wave and ridden it to the rocks to safety.”

“I’m a bit pissed off with him because after he had a nibble of me and he kind of knew there’s nothing there, he came back to bite me again, which I think is unusual.

“My theory about sharks is that usually they check you out and then they leave the minute they know it’s not a seal. He was just curious, but to come back, maybe he just wanted to play.”

Brundler said it was the first shark he had seen in his 11 years of surfing, but said it was just a fish doing what fish do. 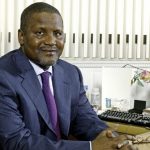 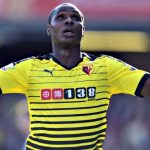