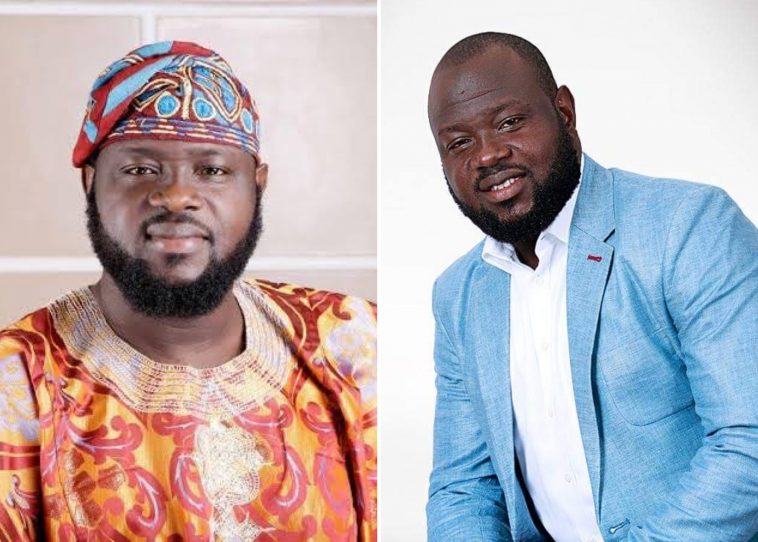 United States Magistrate Judge in Eastern District of New York, Ramon Reyes has received a letter from the US Department of Justice, claiming that the surety provided by Abidemi Rufai, the suspended aide of Governor Dapo Abiodun of Ogun state, is also a suspected fraudster.

Nigeriana reported earlier that Rufai who was arrested while trying to get out of the U.S. on May 14, has been accused of allegedly using the identities of more than 100 Washington residents to steal more than $350,000 in unemployment benefits from the Washington State Employment Security Department (ESD) during the COVID-19 pandemic last year.

After being arraigned in court, the suspect presented a registered nurse identified as Nekpen Soyemi as his surety after his brother, Alaba Rufai, who is listed in court records could not post the $300,000 surety bond for his bail.

Release of Mr Rufai was delayed until May 25 by Magistrate Reyes, to give enough time to federal prosecutors to appeal the order.

However Acting U.S. Attorney, Tessa Gorma in a letter to the court alleged that Ms Soyemi is also a suspected fraudster and should not be allowed to stand as a surety for Mr Rufai.

Premium Times reported that Gorma also said the FBI is unable to confirm that the Surety owns a real property, as there are no records showing that she has an interest in the property listed in the court document.

“First, the FBI has conducted research into the Surety and has learned information indicating that the Surety is not an appropriate person to perform that role.

“In 2015, the Surety’s bank (Bank of America) issued a report naming the Surety as a suspect in an investigation into an email impersonation scheme.

“According to the bank’s report, a person purporting to be a donor deposited $134,000 into the bank account of a legitimate nonprofit. The “donor” (who was never identified) then contacted the non-profit and stated that some of the deposited funds were intended for a different recipient.

“The donor asked the non-profit to wire the excess funds to three different accounts, one of which was a Bank of America account in the Surety’s name. The report indicates that the Surety then made cash withdrawals of the proceeds at two different B of A locations. The Surety did not respond to inquiries from Bank of America.

“Second, FBI’s research was unable to confirm that the Surety owns the listed real property. Mortgage and deed records for the property indicate that it was last purchased by an individual with the initials L.S.G. on November 7, 2014.

“The Surety has also submitted records showing that she has $335 in Robinhood investment account and $1,838 in a checking account. Neither submission suggests the Surety is in a position to secure a $300,000 bond.” 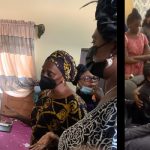 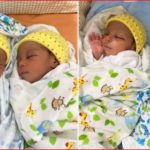