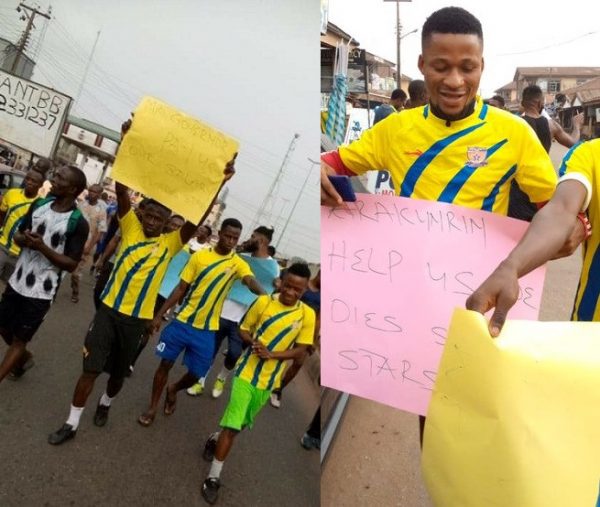 Sunshine Stars players have staged a protest in Ondo State over the non-payment of their three-month salaries and other allowances.

The players kicked the protest from their campsite and reportedly marched to the state governor, Rotimi Akeredolu’s office on Tuesday morning, March 30.

Some of the protesting players were dressed in their jerseys, with some carrying placards with different inscriptions which read “Mr. Governor Pay Our Salaries”

They claimed they have not been paid since the commencement of the 2020/2021 NPFL season with fans blaming poor morale as one of the reasons the team has not won any of the 11 matches played so far this season. 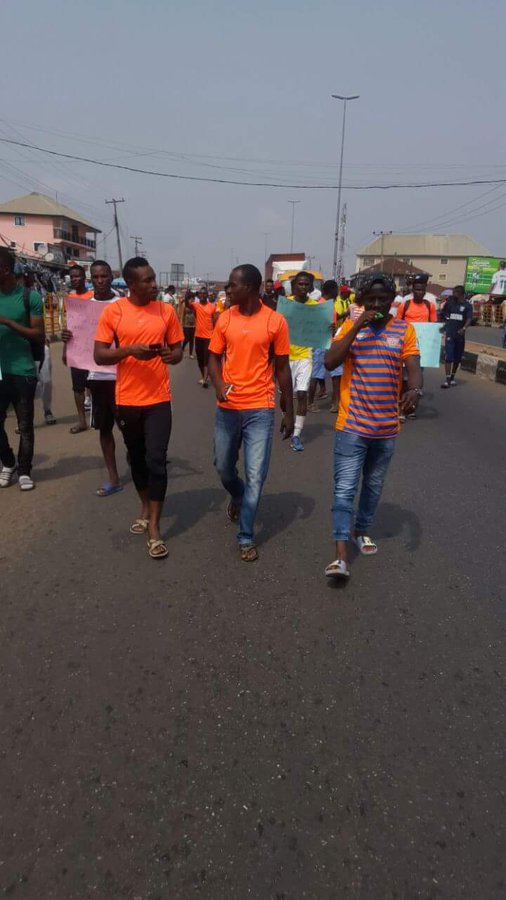 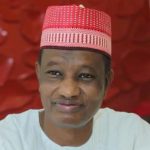 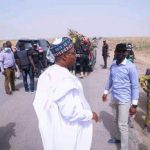