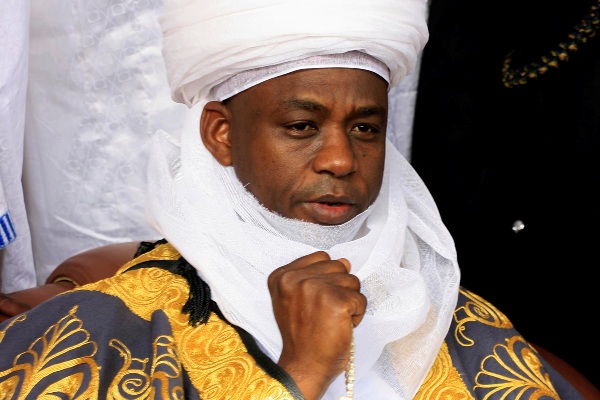 This is contained in a statement signed by Prof. Sambo Junaidu, the Chairman, Advisory Committee on Religious Affairs to the Sokoto Sultanate Council.

The statement, made available to the News Agency of Nigeria in Sokoto on Wednesday, indicated that the declaration followed the sighting of the new moon of Zulhijja on Tuesday.

“The advisory committee in conjunction with the National Committee on Moon Sighting received various reports on moon sighting across the country confirming the sighting of the new moon of Zulhijja on Tuesday, Aug. 22, 2017,’’ it said.

The statement said that following the development, Muslims in Nigeria would observe Friday, Sept. 1, as Sallah day.

It added that the Sultan felicitates with all Muslims and wished them Allah’s guidance, blessings, and protection.

The statement also quoted Abubakar as urging Muslims to continue to live in peace and engage in continuous prayers for the development and progress of the country and the world at large. 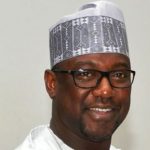 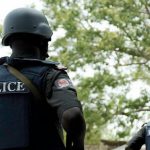