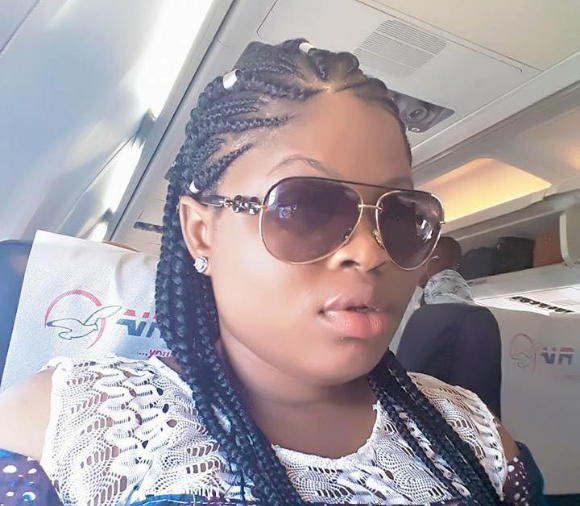 An active Facebook user, Chioma Udogu Mbamalu, was surprised by a kind-hearted Nigerian after making a joke online that she had not flew in an airplane before. This is how her story started.

Last week, Chioma went to her favorite Facebook page to read news and while at that, she saw pictures of internet sensation and comedian Emmanuella inside an airplane.

Chioma expressed her opinion in a joking manner that as little as Emmanuella is, she is a regular flyer that uses flight to move around the country and most importantly, she is older than Emmanuella and that she has not flew before except the planes she sees in the sky.

A young man, Chukwuemeka Okorie saw Chioma’s comment and then offered her a free return ticket for her to experience how it feels to fly at no cost to her. This happened in October.

Yesterday, Chioma flew back to Lagos after spending the weekend in the eastern part of the country after Air Peace ticket was purchased for her for free by Emeka.

This may be a big deal for Chioma, after being touched by this act of kindness from a stranger that she does not know. 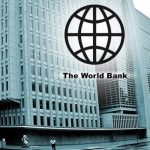 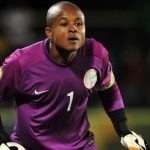