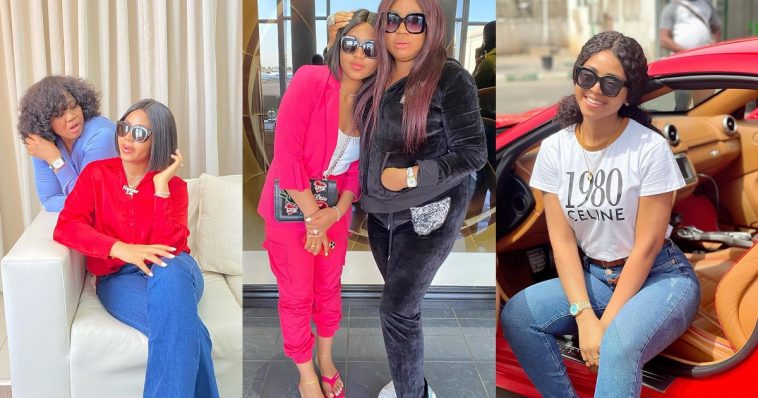 A conversation between Nollywood actress, Regina Daniels and her mother has surfaced online, was shared by the former on her social media page recently.

The conversation shows the actress’ mother questioning her over why she looks depressed. Regina Daniels, in the conversation, then replied that she isn’t depressed, but had just woken up the time her mother engaged her. 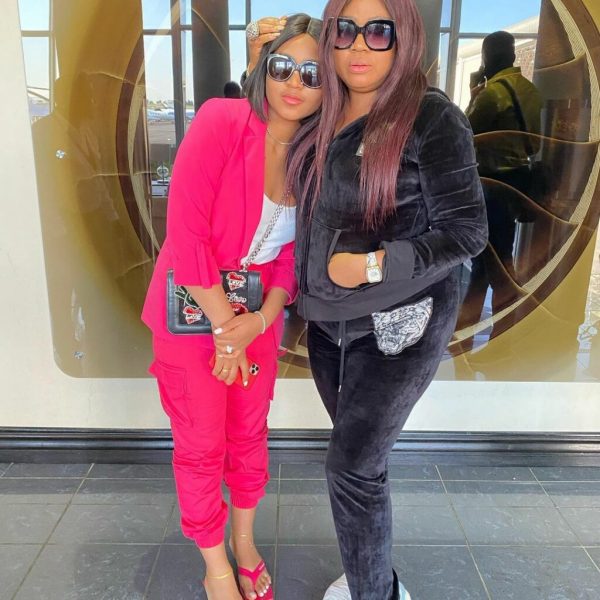 However, her mother didn’t believe her as she kept on asking her to open up to her. Sharing the chat between herself and her mother, Regina praised her mom for being caring and supportive to her, although she can also be strict with her and her siblings.

Here’s their convo below; 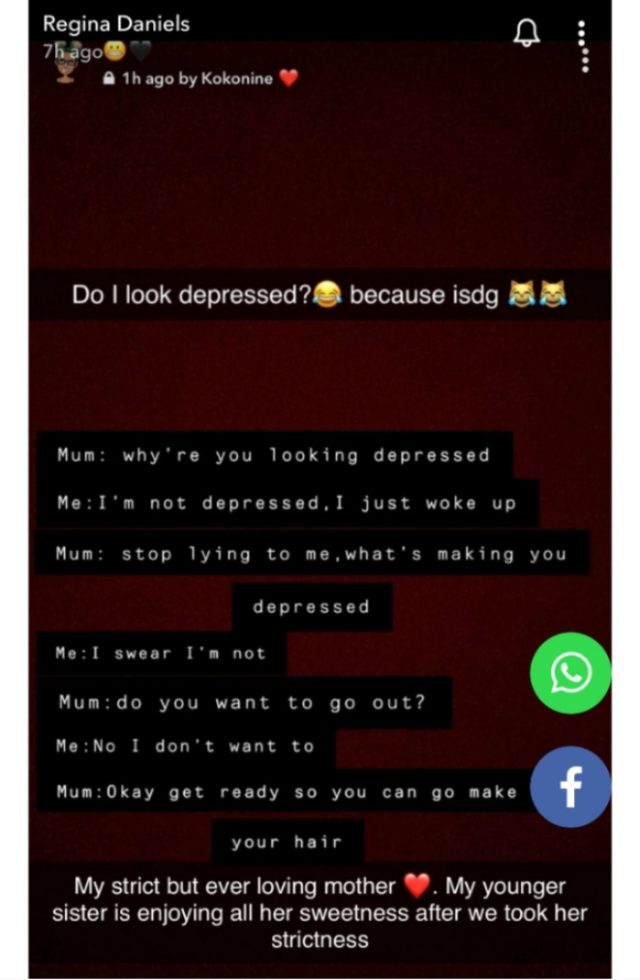 The actress was recently treated to a pleasant surprise by her co-wives, on her hospital bed as she underwent surgery. She’d earlier taken to social media to share a video where she said she was about to undergo surgery.

In the video she shared on Snapchat, the actress was seen lying on an hospital bed and appeared to be getting wheeled to the operating theater. She was also dressed in a patient gown and scrubs. 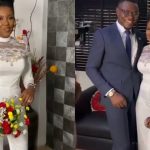