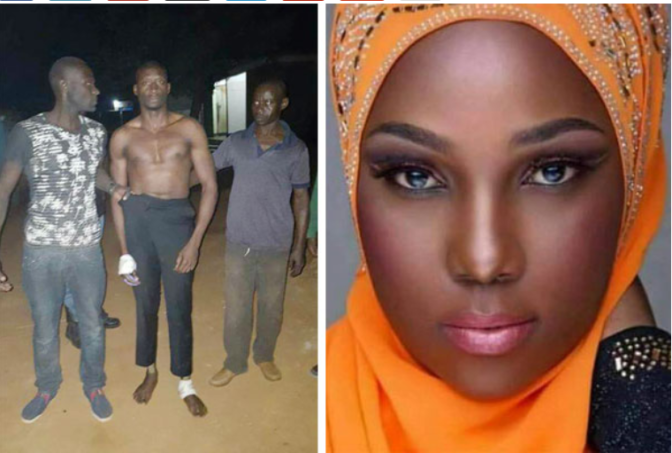 Mr Andrew Okoth, who is suspected to have killed his girlfriend Fahimah Natoolo at Mbalwa zone, Kira Municipality, Wakiso district in Uganda last week, has reportedly told police that he killed her over speaking to another man on phone.

Police spokesperson, Asan Kasingye, said Mr Okoth narrated that he was in a bathroom when he heard Natoolo talking to a person he suspected to be a man. “From the bathroom, he asked her to reveal the man she was talking to but the deceased replied in a reluctant way perhaps thinking it was a mere joke.

He picked a flat iron and hit her head. She pleaded for mercy but the suspect stabbed her to death,” Mr Kasingye said in reference to what Mr Okoth’s statement had.Mr Okoth was arrested on Thursday midnight by Kira Road police commander Michael Kasigire with the help of community members.

His arrest came after he was sighted at a supermarket in Naalya and was traced up to his new residence.

Mr Mubarak Kaweesi the deceased’s brother told the media that Natoolo and Okoth loved each other when they were students at Kyambogo University and produced a child.

However, Natoolo’s parents insisted that their daughter could not be married to a non-Muslim and she was married off to a Muslim with whom she had a two-year-old child.Natoolo and Mr Okot are said to have secretly revived their relationship when Natoolo split with the father of her youngest child.

Mr Okoth in television footage confessed to have killed Natoolo and asked to be forgiven. 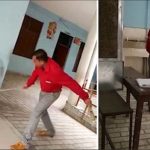 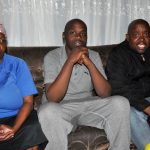