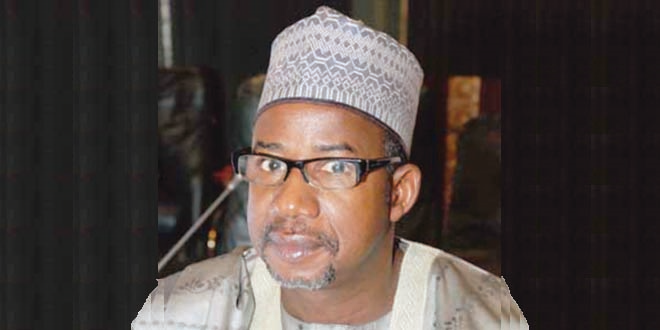 Governor Bala Mohammed of Bauchi has said that Southern Governors are right on their claim of a lopsided appointment in Buhari-led administration.

Bala who addressed journalists on Thursday May 14, said there will always be problem if only one section is given positions in government.

He stated that self-actualisation and self-determination will always play out if there is no fairness at the top.

“If you are not fair and equitable in your administration, in your management, if there is nepotism where only one section is given positions in government, then there will be problems.

“There is an iota of truth in what the southern governors said on some sections being highly favoured at the detriment of others.

“What we know in this country as a federalist is that there should always be a balance in terms of appointment of federal offices, even in the local governments.

“If you don’t practise fairness at the top, then you cannot get it at the lower table and people will begin to think of self-actualisation, self-determination and so on and it will reflect negatively. Unless we ensure fairness and equity in the leadership of the country we cannot grow the economy.”

Bala also said that the Buhari-led administration is not fighting corruption as they claim as there are sacred cows and more corruption.

“I think the federal government has lost any idea to grow the economy. What they are best known for is the blame game. They are not even fighting the corruption they claimed to be fighting.

“There’s more corruption; perceptions are built that there are sacred cows; there are the gods in this country who cannot be touched.” 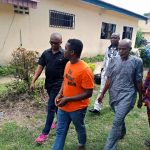 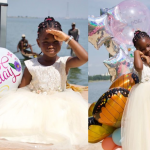