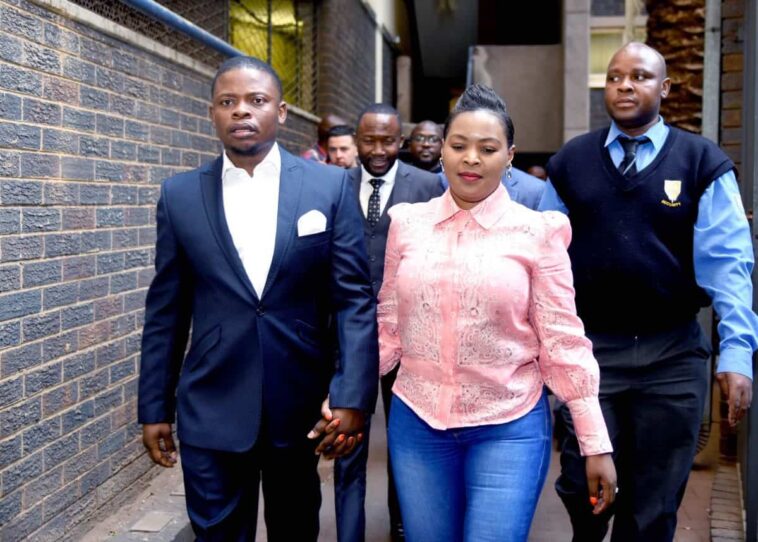 The Lilongwe magistrate court in on Monday saw numerous people gather outside for hours in support of Shepherd Bushiri where the self-proclaimed prophet — known for “miracles” and an opulent lifestyle, was expected to appear after turning himself in to the police authorities on Wednesday in his native Malawi for the breach of strict bail conditions imposed by a South African court.

BREAKING NEWS | The Pretoria Magistrate's court has issued warrants of arrest and revoked the R200 000 bail for fugitives Shepherd Bushiri and his wife Mary. #BushiriEscape pic.twitter.com/kzMTN30Xxi

In light of a warrant issued in Pretoria for his arrest, a police manhunt had kicked off on Tuesday as Bushiri had been declared a fugitive for having skipped out on bail in South Africa and fleeing to Malawi.

The millionaire preacher — who made his wealth through donations from followers of his Enlightened Christian Gathering Church in Pretoria and also has huge investments in the mining, telecommunications and luxury sectors, claims that he fears for his life in South Africa.

[DEVELOPING] Self-proclaimed Prophet Shepherd Bushiri says he doesn't feel safe in South Africa. Bushiri says in February this year, he almost got shot in Sandton and authorities have done nothing about it. For more tune in to #DStv403 pic.twitter.com/5Gv42couJP

Bushiri is facing fraud and money-laundering charges and South African authorities — still unsure as to how he succeeded in leaving the country, have initiated legal proceedings to secure his extradition. 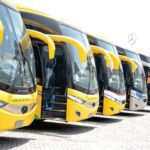 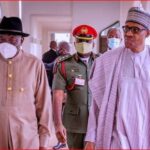