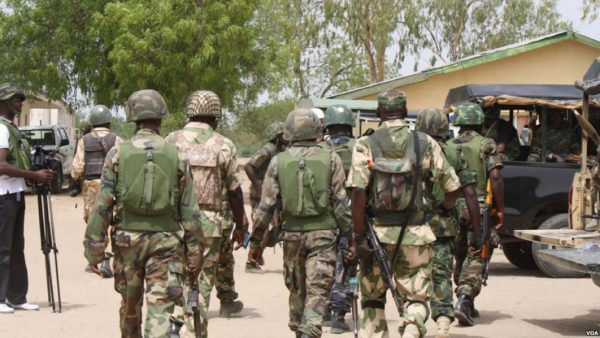 Multiple sources affirmed that a group of soldiers coming back from the group on Monday fell into a snare laid by equipped adolescents accepted to be activists.

Investigation revealed that the militants overpowered the soldiers, seized their arms, moved them to a location in the creeks and shot them dead.

But the boatman who is a civilian was said to have escaped the attack as he reportedly jumped into the water before he was shot by the hoodlums.

He condemned the incident and described the killing of the soldiers as “bizarre and unprovoked”, saying the zonal leadership of the council would meet later on Thursday to discuss the issue and other problems affecting the zone.

Pori was, however, worried that the action of the suspected militants had pushed the Joint Task Force (JTF), Operation Delta Safe (ODS) to begin a military operation in Letugbene and Ebelabiri.

He said residents in the area accused the military of burning down houses and destroying properties in the operation launched to fish out the perpetrators.

“Two days ago (Tuesday), four military officers were killed in cold blood alongside other civilians. Military officers went to Letugbene community and on their way back, some persons accosted them and killed all of them,” he said.

“Only one of them escaped. Military, yesterday (Wednesday) morning, retaliated, invaded the communities and burnt down houses. The operations are still ongoing and it is spreading to other communities like Ebelabiri.”

Also, a security commander, who confirmed the attack, lamented the rising cases of killing of security agents and called for measures to be adopted to stop the trend.

“Security operatives are now endangered species. It is unacceptable the way security agents are killed by people they dedicated their lives to protect.

“In Bayelsa, policemen, civil defenders, and soldiers are constantly killed. It is barbaric”, the commander, who spoke in confidence said.

A police source, who also spoke in confidence, confirmed that only soldiers were killed in the attack, adding that the civilian attached to the soldiers escaped.

Efforts to get responses from the Commander of the JTF, Rear Admiral Suleiman Apochi, yielded no results as he failed to reply to text messages sent to him on the matter. 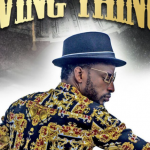 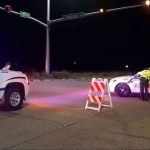