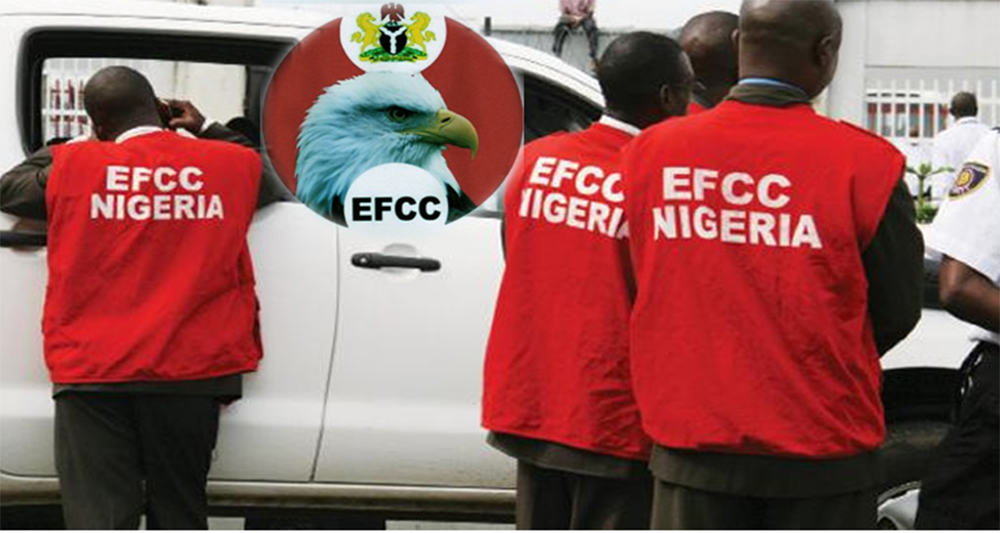 A Federal High Court sitting in Abeokuta has convicted and sentenced six fraudsters in Ogun State, the Economic and Financial Crimes Commission (EFCC) has said.

In a statement on Monday, the spokesman for the anti-graft agency, Wilson Uwujaren, noted that the convicts were brought before Justice Mohammed Abubakar by the Ibadan zonal office of the EFCC.

They were convicted for fraudulent impersonation, contrary to section 22(2)(b)(i) and (ii) of the Cybercrime (Prohibition, Prevention, Etc.) Act, 2015 and sentenced to various jail terms.

Kareem and Abesin, on the other hand, got three months imprisonment while Alimi bagged two months.

The judge, however, gave Anifowose and Gabriel an option of N200,000 each as fine while Kareem was given an option of N100,000 fine.

He also ordered the defendants to restitute their victims.

Alimi is to restitute the sum of N11,026,864.29 to his victims – John Castro, Romone Rockitt, and Robert Reaman – through the Federal Government.

He is also to forfeit an iPhone 12 mobile phone and a black Lexus iS250 to the government, being proceeds of his crime.

Justice Abubakar ordered Abesin to restitute his victim with $2,300 and forfeit an iPhone XS Max and a Nokia phone to the government.

He also ordered Gabriel to restitute his victim with $750 and N726,000, as well as forfeit an Apple MacBook, a Hp Laptop, one iPhone X, and one Samsung S9 to the government.

Idowu, on his part, is to pay $100 and €25 to his victims and forfeit a black iPhone XR mobile phone to the government, while Kareem will forfeit an iPhone 7.

Similarly, the court ordered Anifowose to return $400 to his victims and forfeit an Apple laptop, a Samsung S9, and an iPhone 11 Pro Max to the government. 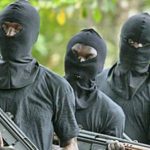 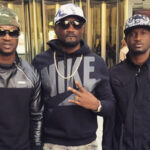