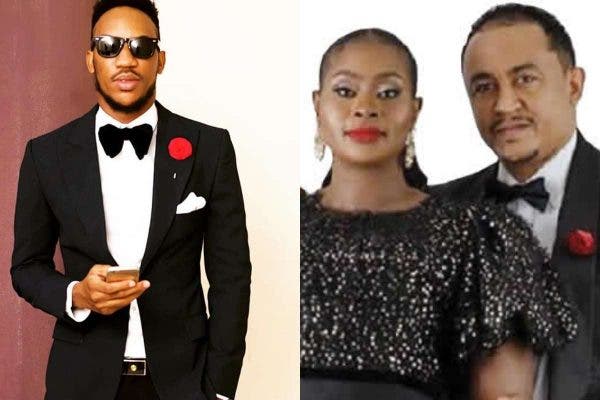 Nigerian singer, Skuki Peeshaun, whose birth name is Atewologun Laolu-Ogunniyi, has called out the Nigerian legal system for ruling in favour of Daddy Freeze’s partner’s ex-husband and demanding Daddy Freeze pays 5 million Naira after Benedicta Elechi’s ex-husband accused her of adultery with the OAP.

Peeshaun, who is one-half of the music duo Skuki, released a video questioning the court’s ruling.

He asked why Benedicta filed for divorce over 9 years ago but the court kept dragging the case. However, the moment her ex-husband alleged she committed adultery with Daddy Freeze, the court immediately ruled in his favour.

Peeshaun said: “Our legal system did not answer the woman for nine years one month. But now, when the man has come forward now to say, ‘ehn, she committed adultery’, the court is ruling in his favour, telling her that she’ll lose custody of the children.”

Skuki said this is how women are forced to stay in bad marriages because they are aware the legal system will not favour them.

He asked: “How do we use our legal system to cheat our women? Because there’s a lot of bullsh*t that women go through on this side that will not happen in developed countries. ”

He pointed out that Daddy Freeze and Benedicta got together in 2015 after Benedicta had filed for divorce and there may be no proof they were romantically linked before her marriage to her ex-husband hit the rocks.

“Now, I don’t even think anyone can even prove that she knew Daddy Freeze when she filled for a divorce,” he stated.

He said the story is personal to him because he observed his mother’s friends go through the same things.

Daddy Freeze announced over the weekend that he will appeal the case in the Court of Appeal. 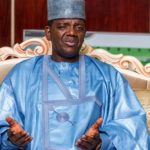 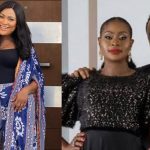