Zaazu singer, Portable, has said that he fired those he hired to manage his studio after they claimed they only made N7000 during his six-weeks stay abroad.

In an interview shared online, Portable said that he makes up to N15 million in five days when he manages the studio himself but to his surprise, his staff gave him an account of N7,000 when he returned from a six-week trip.

Speaking in Pidgin and Yoruba language, the singer said

“I build studio, they no gree make money. Dem dey chop all my money, na why I pursue them. Studio wey be say me anytime I record, I make two million, three million, four million. In five days, I fit make ?15 million. I travelled for one month and two weeks, I now aasked hem how much they made, they said they make 7000 naira.” 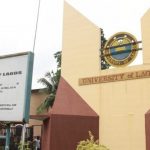 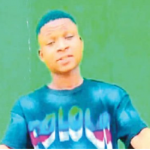